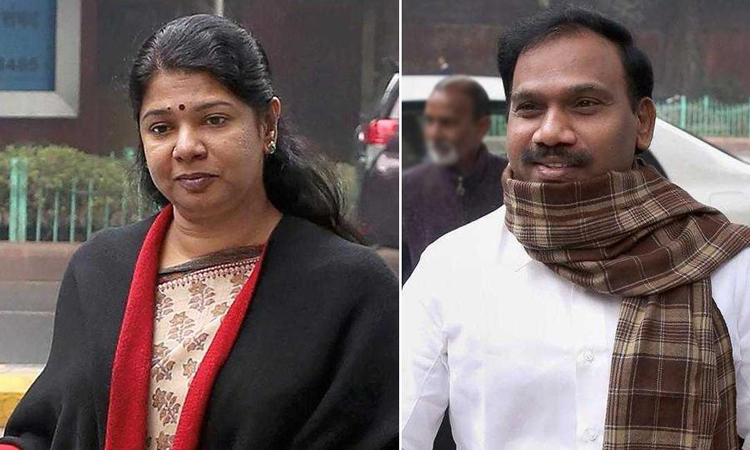 CBI Special Judge O.P. Saini deferred the matter saying that judgement was not ready as documents filed in the case were voluminous and technical in nature which were still under perusal.

The judge said that it might take two-to-three weeks more and deferred the matter for further clarification, if required.

The court said that it might decide the date of judgement on the next date fixed for hearing.

The court was hearing two separate cases related to 2G spectrum allocation. One is being probed by the CBI and the other by the Enforcement Directorate (ED).

The court had concluded final arguments in the case on April 26.

According to the Central Bureau of Investigation (CBI), Raja was biased in allocating 2G mobile air waves and operating licences to telecom firms, causing a huge loss to the state exchequer.

The CBI charge-sheet said Rs 200 crore were transferred from DB Group to Kalaignar TV, which were kickbacks in lieu of allocation of 2G spectrum to Swan Telecom Pvt Ltd.

The ED has filed a separate case related to money laundering alleging that a conspiracy was hatched by Raja, Kanimozhi, DMK supremo M. Karunanidhi's wife Dayalu Ammal and others and that the Rs 200 crore was proceeds of the crime.

All accused, including Raja, are out on bail in this case.

On December 5, the court will also seek clarification in 2G case against Essar and Loop promoters.

The CBI has alleged that the promoters of the Essar Group were the real investors and beneficiaries of the spectrum and licences issued to Loop Telecom, which was used as a front company by Essar to acquire 2G licences and spectrum in 2008.

All the accused have denied the charges.