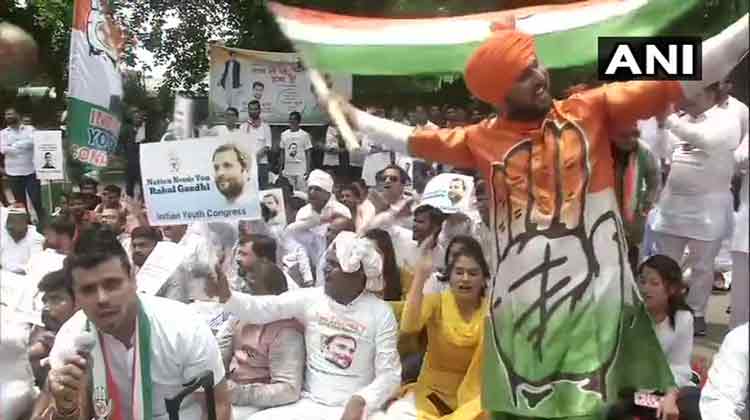 New Delhi: A day after Patidar leader from north Gujarat Narendra Patel alleged that the BJP tried to buy him, Congress Vice President Rahul Gandhi on Monday took on the ruling party, saying Gujarat is priceless and can never be bought.

Narendra Patel had alleged that Patidar leader Varun Patel, who joined the BJP on Saturday evening, took him to meet Gujarat BJP President Jitubhai Vaghani and other leaders on Sunday, who offered him Rs 1 crore to join the BJP.

Narendra Patel said he was handed over a bag of Rs 10 lakh cash as token and promised he would be paid Rs 90 lakh later.