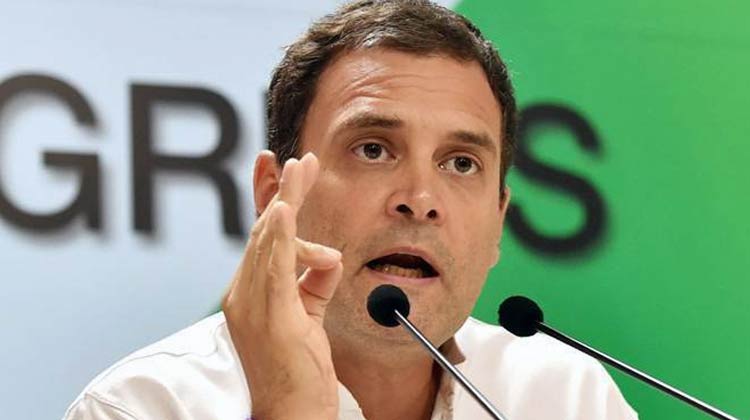 New Delhi: In an indication that Congress Vice-President Rahul Gandhi’s much-expected elevation as party president may not take place before the Gujarat elections, the party on Friday said it has time till December 31 to complete the entire organisational election process and take a decision on the matter.

“The election process in the states is in advanced stage. We have to take a decision by the end of this year and we will do so at the appropriate time, and the election process will also be completed in due course,” said Congress spokesperson Ajay Maken.

“The deadline is till the end of this year,” he added on being asked why Gandhi was not being chosen as party president by October 31.

“We always believed that Rahul Gandhiji is our leader, he is our Vice President and he is capable of leading the Congress, the UPA and also leading the country,” said Maken.

“We have time till December 31 to complete the whole process and report it to the Election Commission. By that time the process will be over,” he added.

The Congress had earlier set a deadline to complete the organisational elections by the end of October.