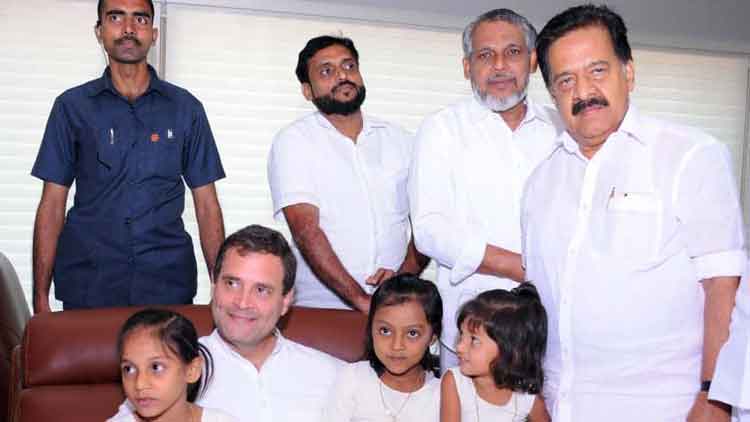 Prime Minister Narendra Modi had announced on November 8 last year that notes of higher denomination had been scrapped.

According to sources, Gandhi will discuss plans for nationwide protests on November 8.

The day is being observed as 'Black Day' by other opposition parties as well.

Top Congress leaders are attending the meeting convened at the party headquarters.