IRCTC denies reports of some banks cards barred for payment 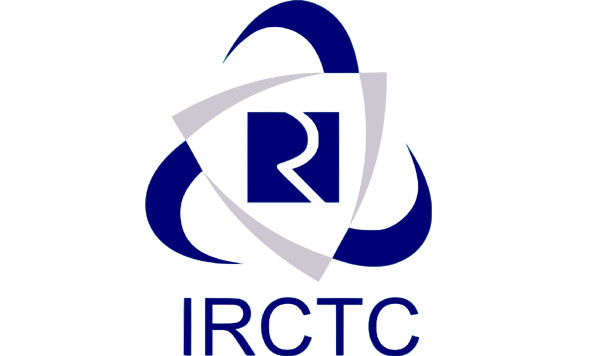 New Delhi: Amidst reports of IRCTC barring certain banks from using its payment gateway for debit card transactions, the railways tourism and catering arm issued a statement denying the reports.

The IRCTC has said options to pay through payment gateway using debit/credit card and internet banking are open for all banks.

"No debit or credit card of any bank has been restricted by the IRCTC for acceptance on any of the gateway," it said.

Debit and credit cards of any Indian bank powered by Master or Visa, can be accepted in any of the seven gateways on the site, the statement clarified.

However, it said the IRCTC has provides a value-added service of direct integration to some banks which would allow speedy transactions and reconciliations.

"Since direct integration comes at an added cost to the IRCTC, these banks were asked to share a part of their transaction charges with IRCTC," it said.

A senior official of the IRCTC said that it was not possible for it to bear cost of individual linkage to bank websites.

"IRCTC had asked banks to share the revenue earned from online tickets because of these value-added services but some banks refused," he said.

The IRCTC has said that if banks are willing to give the facility of zero transaction charges on their debit cards to rail ticket customers then it will give them the facility of direct debit card integration also.