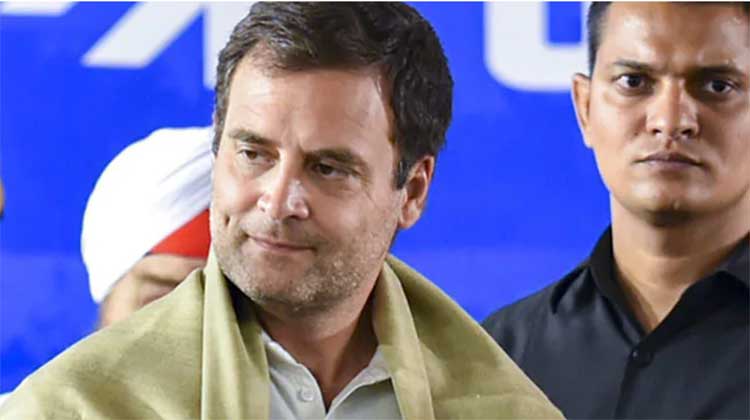 He was referring to Swaraj's hard-hitting speech at the United Nations General Assembly yesterday, where she gave the examples of these premier institutes as India's achievements and said Pakistan, in contrast, had "produced terrorists".

Referring to Pakistan Prime Minister Shahid Khaqan Abbasi's speech at the UNGA where he accused India of violating human rights and state-sponsored terrorism, Swaraj said "We established scientific and technical institutions which are the pride of the world. But what has Pakistan offered to the world and indeed to its own people apart from terrorism?"

The first IIM was established in Calcutta in 1961 by the Jawaharlal Nehru government, on the recommendation of the Planning Commission. There are 20 IIMs in the country.

IIT Kharagpur, the first of the 23 such institutes, was formally inaugurated in 1951. During its first convocation in 1956, then prime minister Nehru had said it was a "fine monument of India, representing India's urges, India's future in the making.