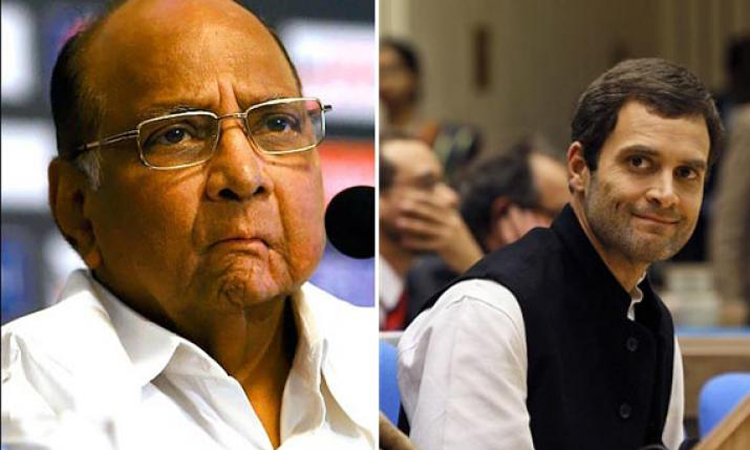 New Delhi: Congress Vice President Rahul Gandhi on Wednesday accused the Bharatiya Janata Party (BJP) of silencing dissent, saying it was a part of their ideology.

“Anyone who speaks against BJP is silenced…” Rahul Gandhi said.

He was commenting on the murder of journalist Gauri Lankesh in Bangalore.

“People say that the Prime Minister is quiet and Prime Minister has not said anything. The point is the entire ideology is to silence voices,” he told reporters.

“Sometimes, under pressure, the Prime Minister makes some statements. But the entire idea is to crush dissent,” adding that “non-violence is the history of this nation… Murder cannot be justified,” he added.

He also said that he spoke to Karnataka Chief Minister Siddaramaiah and has been assured that the guilty will not be spared.

Senior Kannada journalist and social activist Gauri Lankesh was shot dead on Tuesday night by unidentified men at her residence, police said. She was 55.