Green activists remind Modi, Gadkari of their promises for Yamuna 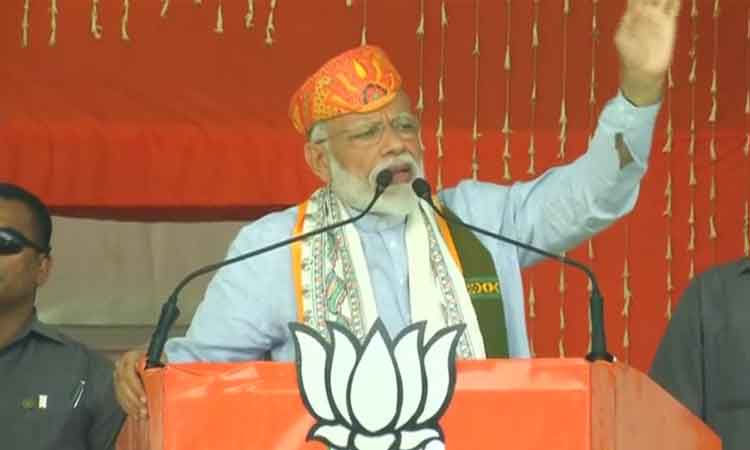 Agra: Angry green activists on Sunday demanded firm steps to save a dying Yamuna, the lifeline of Agra with three world heritage monuments and several other architectural marvels.

River Connect Campaigners first cleaned the Etmauddaula View-Point Park on the Yamuna bank, and followed it up with a public rally to express concern and ire against continued dilly-dallying on the need for restoring the original glory of river Yamuna, one of the holiest rivers of India.

"Both Nitin Gadkiri and Prime Minister Narendra Modi had promised both before and after 2014 Lok Sabha elections of several steps to save Yamuna, but so far nothing has been done to save the river," environmentalist Dr Devashish Bhattacharya said.

In a resolution, river activists demanded immediate action on the Yamuna barrage on downstream of the Taj Mahal, as was promised by Uttar Pradesh Chief Minister Yogi Adityanath.

River cleaning, desilting and dredging had also been promised but the concerned agencies have not shown any interest, the activists said, adding that the result is huge piles of garbage, sewer and industrial effluents increasing the overall pollution load in the river, causing adverse effect on the monuments along the banks of Yamuna.

The resolution also reminded Nitin Gadkiri of his promise to start ferry service to bring tourists from Delhi to see the Taj Mahal.

The green activists also expressed dissatisfaction with the working of the Taj Trapezium Zone Authority which has "miserably failed to address the problem of river pollution".

The meeting blamed the river police squad to stop encroachers of the flood plains of the rivers, the polluters and the waste dumpers. Despite the success of the ODF programme, people could still be seen defecating on the river bed.