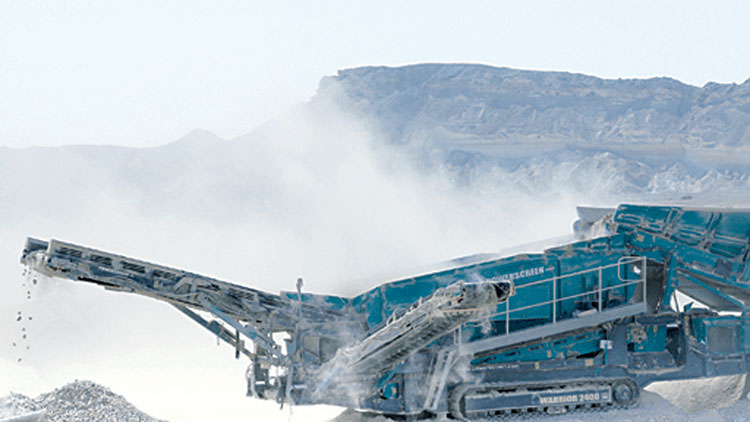 Panaji/New Delhi: Pro-mining agitators from Goa began their three-day protest in the national capital on Tuesday demanding the resumption of mining in the coastal state which was banned by the Supreme Court in February.

Talking to IANS from the national capital, Puti Gaonkar, convenor of the Goa Mining People's Front which has organised the protest at the Jantar Mantar, said it was aimed at getting the attention of MPs as the winter session of Parliament got underway on Tuesday.

"We are demanding an amendment to the Mines and Minerals (Development and Regulation) Act which will allow existing mining leases to be renewed faster, instead of auctioning them which will take time," Gaonkar said.

"The mining ban has brought about tremendous hardships to the people of Goa and we are here to highlight that to the MPs, so that they move an amendment in the current Parliament session."

The apex court banned extraction and transportation of iron ore in respect of 88 mining leases from March, while also directing the state government to re-issue mining leases, which the Court said were renewed in a hasty manner.

This is the second time is less than a decade that mining in the state has come to a standstill.