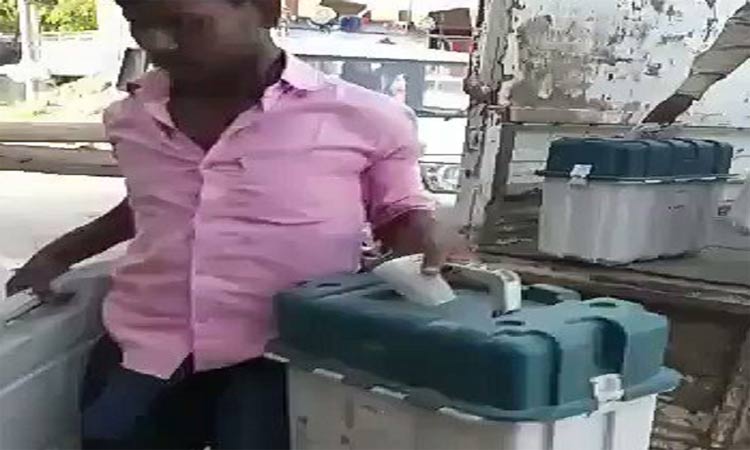 Chandigarh: Amid a cold wave sweeping the state, the voting for panchayat elections began across Punjab's rural belt on Sunday.

The State Election Commission (SEC) officials said over 1.27 crore voters are eligible to exercise their franchise in the panchayat (village council) elections.

The polling is being held for 13,276 panchayats.

Though the voting, which started at 8 a.m. at 17,268 polling booths, was slow initially, people braved the cold conditions to come out and cast vote.

In some of the polling stations, enthusiastic voters were standing in long queues early in the morning. These included many women.

The Punjab Police has made adequate security arrangements for the panchayat elections.

While there are 28,375 Sarpanch (village headman) candidates in the fray for the 13,276 panchayats in Punjab, 104,027 candidates are trying their luck for the post of Panch (village council member).

A spokesman of SEC had earlier said 1,863 sarpanches were elected unopposed after the end of the withdrawal process of nomination papers, and 22,203 panches have also been elected unopposed.

The Congress has been in power in Punjab since March 2017.

The Opposition Shiromani Akali Dal (SAD) has accused the Congress government of getting nomination papers of its candidates rejected at a number of places.