Over 3,500 file nominations for Telangana polls 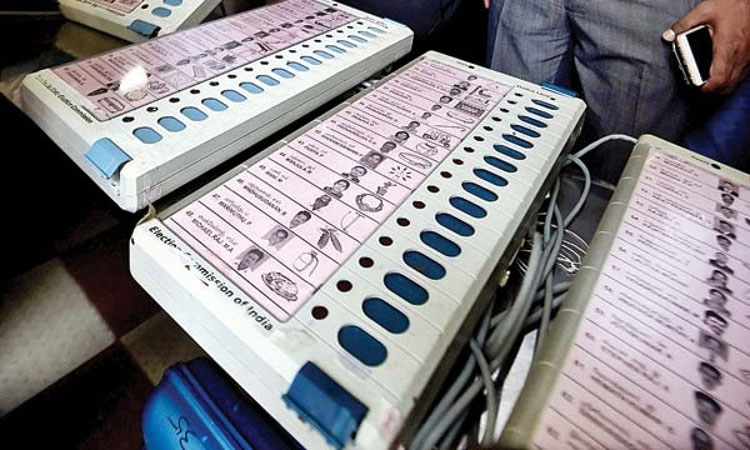 Hyderabad: Over 3,500 candidates have filed their nominations for the December 7 Telangana Assembly elections, officials said.

With the deadline for filing of nominations coming to an end on Monday, a total of 3,584 candidates filed their papers in all 119 constituencies.

According to a statement released from the office of Chief Electoral Officer late on Monday, 2,087 nominations were filed on the last day. The number stood at 1,497 on Sunday.

The nominations will be scrutinized on Tuesday while the last date for withdrawal of nominations is November 22.

Elections to 119-member Assembly are scheduled to be held in a single phase while counting would take place on December 11.

The Assembly was dissolved on September 6, eight months before its term was to expire, as the ruling Telangana Rashtra Samithi (TRS) opted for early elections.

TRS is contesting all seats on its own while Congress is leading 'Mahakutami' or grand alliance of opposition, which also includes Telugu Desam Party (TDP), Telangana Jana Samithi (TJS) and Communist Party of India (CPI).