Amid clamour to build Ram temple in Ayodhya, Yogi govt to install his statue, taller than Patel's 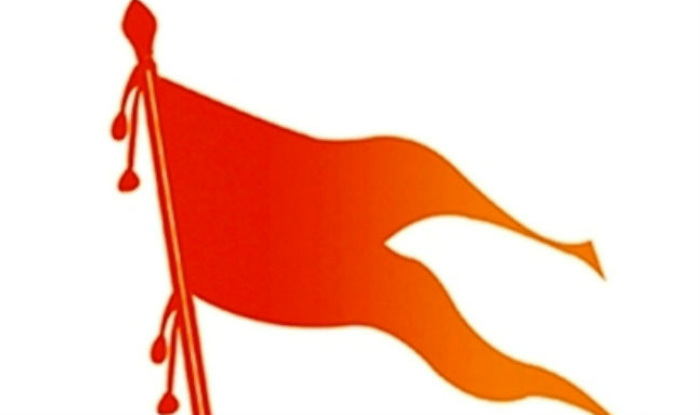 Lucknow: Amid the ongoing clamour to build a Ram temple in Ayodhya, the Yogi government has firmed plans to install in the temple town a 221-meter statue of the Maryada Purushotam, taller than the Statue of Unity of Sardar Vallabhbhai Patel.

While the "Statue of Unity", presently the world's tallest, installed in Gujarat's Narmada district on the 143rd birth anniversary of Patel, is 182 metres high, the one to come up in Ayodhya will be 221 metres.

While the height of the Ram statue will be 151 metres, its overhead umbrella would be of 20 metres height and the pedestal would be of 50 metres, Principal Secretary Information Avnish Awasthi said.

Inside the base, there will be a provision for a modern museum that will showcase the history of Ayodhya and the entire 'Ikshvaku Vansh' right from King Manu to the present status of Ram Janmabhoomi, he said, adding the statue will be made up of bronze.

The chief minister was expected to make an announcement of the government's plans to build up Lord Ram's statue during the Deepawali celebrations in Ayodhya earlier this month but the government plans were officially revealed only last night.