Sunil Arora to be new CEC 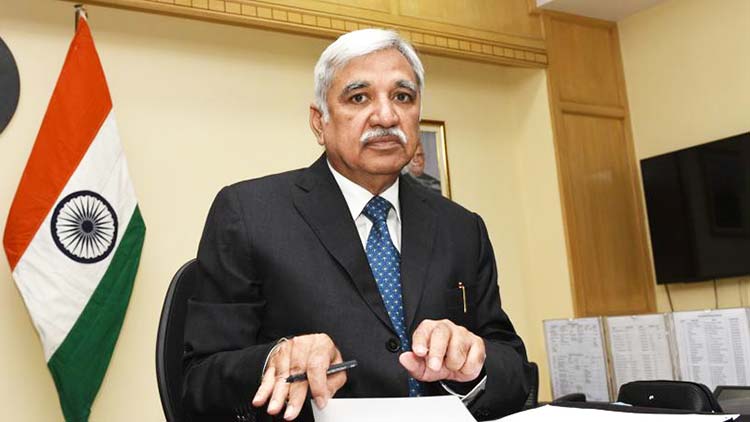 A former Rajasthan-cadre IAS officer of 1980 batch, Arora will take over as the new Chief Election Commissioner (CEC) on December 2.

Rawat will demit office a day earlier as he turns 65.

The EC is in the middle of holding Assembly elections in five states.