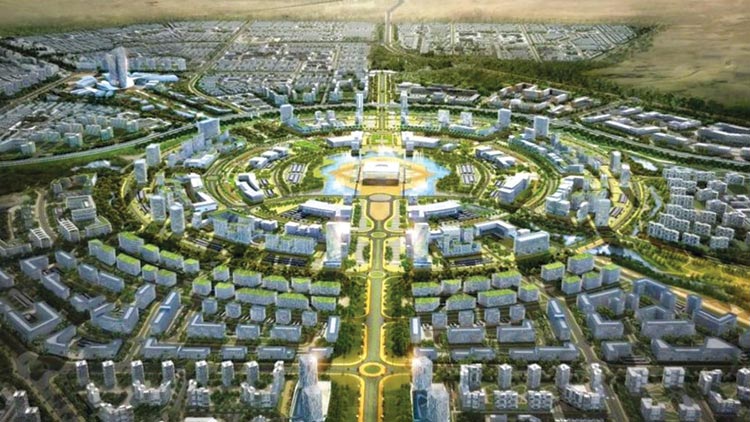 Kolkata: A forum of researchers, architects, urban planners and lawyers on Tuesday emphasised on the importance of bringing necessary changes in India's legislative framework to aid sustainable urbanisation and develop smart cities in the country.

The legal experts, gathered at a conference here on sustainable urban development, organised by the Heidelberg University of Germany, and Observer Research Foundation, Delhi, said changes in the law are "absolutely necessary" to make the Union government's Smart Cities Mission effective and successful.

"The Special Purpose Vehicle (SPV) Act in the country has many loopholes in questions of accountability factors which need to be fixed. The act lacks democratic character of our Constitution. Also, it lacks the mechanism for grievance redress system," Uday Shankar of IIT-Kharagpur said during his adress on the first day of the two-day conference.

The professor, who did a comparative study of the Special Purpose Vehicle Act and the Jharkhand's Municipal City Act of 2011, felt the municipal act should be better framed to deal with issues of urbanisation than the SPV Act of Smart Cities Mission.

Lawyers Subhadip Biswas and Ranajit Roy said there is a need for a new set of laws to take care of the post-construction period. They said laws should be framed in accordance with Article 13 of the Indian Constitution.

He also said lack of clarity among the policy-makers and the ministers would affect investment in the country, especially in the automobile and petroleum sectors and felt "excessive dependence on Electric Vehicles will only replace our dependence from oil to lithium, which also needs to be imported and whose prices are escalating rapidly."