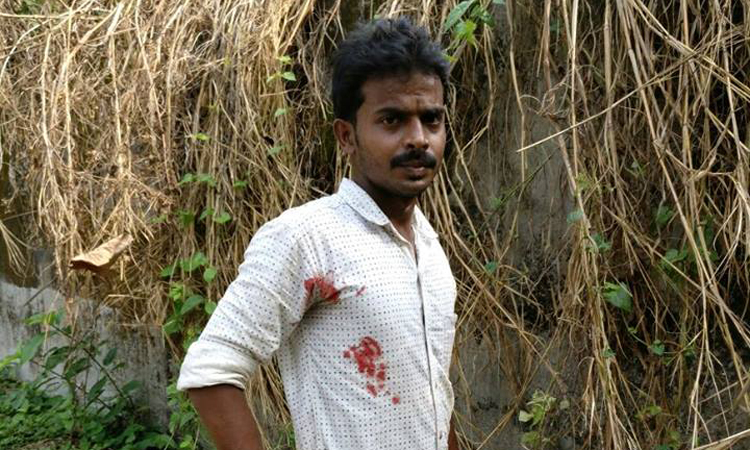 Ahmedabad: A leopard sneaked inside the premises of the high-security Gujarat government secretariat in Gandhinagar in early hours Monday, prompting the Forest Department to launch a search operation for the feline.

The secretariat, or Sachivalaya, in the state capital near here houses the offices of Gujarat chief minister and chief secretary, besides those of other ministers, senior bureaucrats and government departments.

Secretariat employees and officials have been asked not to enter the complex, which also houses the assembly building, till the wild animal is captured.

CCTV footage shared by the authorities showed the leopard sneaking into the Sachivalaya complex from beneath a locked gate at around 2 am.

On learning about the presence of the leopard in the premises, the state forest department started a search operation.

"The leopard may have lost its way and entered into the premises. We will either catch him or make sure he leaves the complex. We have deployed senior officers along with teams having tranquiliser guns for the operation," said Rajeev Kumar Gupta, additional chief secretary, Forest Department.

He said leopards are part of wildlife found in 40 to 50 square km area surrounding the state capital.