Centre to privatise 6 airports including Thiruvanthapuram 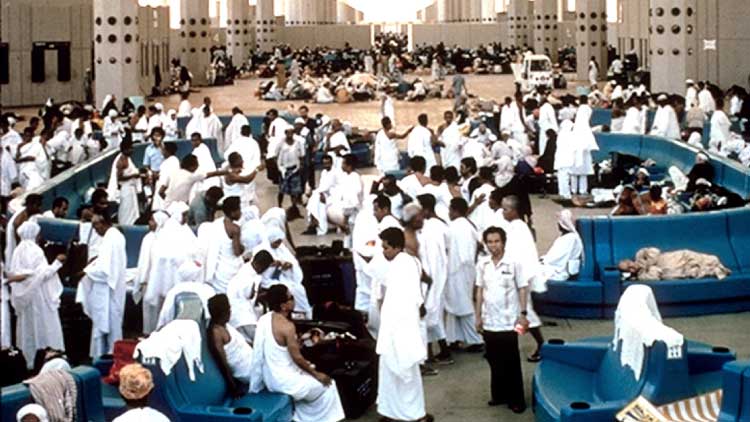 The move, which comes 12 years after the privatization of Delhi and Mumbai airports, is for augmenting operation, management and development through public-private partnership (PPP).

“After the modernization of airports in Delhi and Mumbai through the PPP model, we saw a great improvement in the quality of the airports. Tourists flow also increased. So we have decided to develop six more airports under this model” Business Standard quoted Minister for Law and Justice Ravi Shankar Prasad as saying.

NITI Aayog Chief Executive Officer Amitabh Kant will lead a group of secretaries from Ministry of Civil Aviation and departments of economic affairs and expenditure in deciding the counters for sale.

The airports would be reportedly bid for 30 years and the wining player will have controlling stake.

The revenue-sharing model of the bidding would want bidders to pay Airports Authority of India (AAI) concession fee or “a specified share of gross revenue to the AII”, says The Business Standard report.