Allegations against me false and fabricated: Akbar 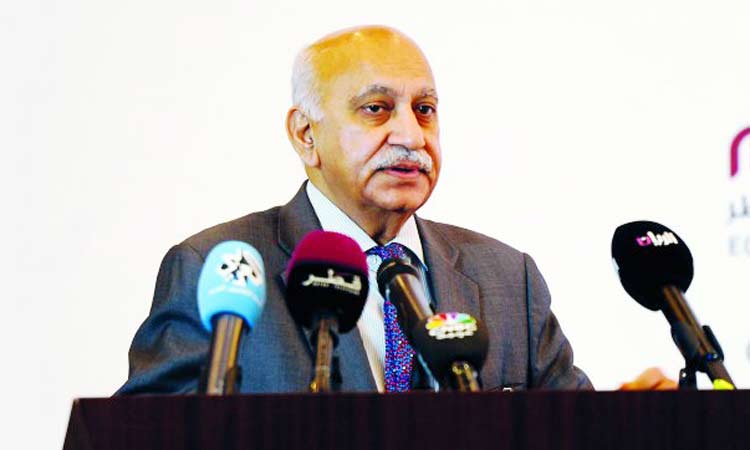 New Delhi: Union minister M J Akbar on Sunday rejected allegations of sexual misconduct levelled against him by multiple women and threatened to take legal action against them.

The Minister of State for External Affairs issued a statement, trashing the allegations, hours after he returned from a trip to Africa.

"Allegations of misconduct made against me are false and fabricated. These false, baseless and wild allegations have caused irreparable damage to my reputation," he said in the statement.

Akbar further said his lawyers will look into these "wild and baseless" allegations, and questioned why this storm has risen a few months before a general election.