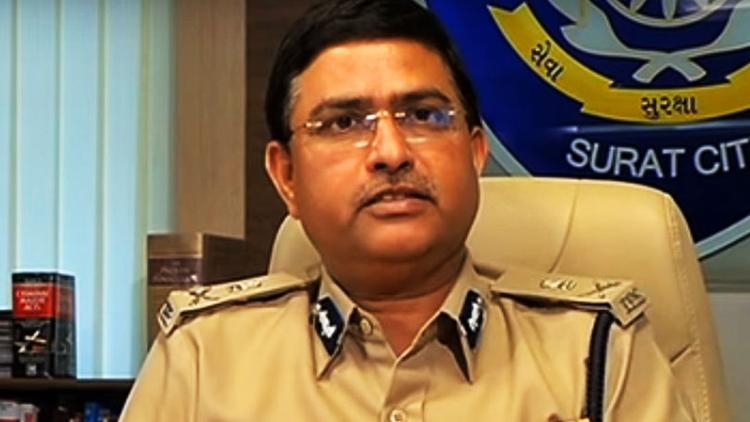 New Delhi: Special CBI Director Rakesh Asthana Tuesday moved the Delhi High Court against the lodging of an FIR against him in a bribery case.

Asthana has sought the high court's direction that no coercive action be taken against him.

His petition was mentioned before Chief Justice Rajendra Menon.

The chief justice allocated the matter to an appropriate bench, which will hear it in the post-lunch session.

As per sources, Verma in a letter to the government last weekend had recommended for Asthana's suspension, calling him "a source of demoralization".

The probe agency had filed a bribery case against Asthana, who wrote to the government listing several charges against his boss.

Sathish has alleged that he was asked to pay a bribe of Rs 5 crore to Asthana to be spared in the case. The CBI says Sathish told a magistrate that he had paid Rs 2 crore as bribe to Asthana over a 10 month period from December 2017.

In August 2018, Rakesh Asthana had alleged it was the CBI chief Alok Verma who took that bribe but had framed him because he prevented Sathish from leaving India. Earlier this month, Asthana also accused the CBI chief of trying to frame him in the case of Gujarat-based firm Sterling Biotech which is under investigation for loan default.

CBI on Sunday defended Verma after Asthana put bribery allegations on the former. The agency also termed Asthana's charges as "false and malicious".

In his letters to the Cabinet Secretary and Central Vigilance Commission (CVC), Asthana had written about 10 cases of alleged corruption and irregularities against Verma, levelling serious corruption charges in some of them.

The whole issue put the Modi government under Opposition fire, as Congress chief Rahul Gandhi who said that the investigative agency has become a weapon of "political vendetta" under NDA rule.

"The PM's blue-eyed boy, Gujarat cadre officer, of Godra SIT fame, infiltrated as No. 2 into the CBI, has now been caught taking bribes. Under this PM, the CBI is a weapon of political vendetta. An institution in terminal decline that's at war with itself," Rahul tweeted.

Delhi Chief Minister and AAP supremo Arvind Kejriwal on Monday too said that the BJP has turned CBI into a national disgrace.