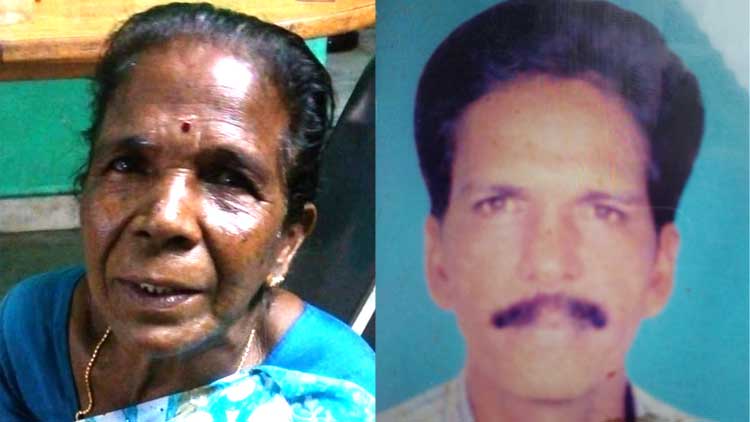 Mumbai: The body of a 39-year-old bank executive, who went missing five days ago, was found and a person has been arrested in connection with the death, which appears to be a fallout of professional rivalry, police said Monday.

A 20-year-old cab driver, Sarfaraz Shaikh alias Rais, a resident of Koparkhairane in Navi Mumbai, was allegedly hired to kill Siddharth Sanghavi, a vice-president with a top private bank who went missing on September 5 evening, they said.

Shaikh has been arrested, while four other people, including a woman, have been detained in connection with the case, the police added.

The accused driver was initially detained by the Navi Mumbai Crime Branch and handed over to the Mumbai Police, which placed him under arrest, Deputy Commissioner of Police (Crime) Tushar Doshi said.

"We found his role in hatching the conspiracy, murder and destroying Sanghavi's body," he said.

The car used in the crime was found parked near Shaikh's residence, he said.

Shaikh allegedly killed Sanghavi on Wednesday, the day he went missing, and dumped his body near the Haji Malang shrine at Kalyan in neighbouring Thane district, another official said.

According to initial investigation, the bank executive, who was promoted recently, was killed over professional rivalry, the official said.

His body was recovered Sunday, he said.

During investigation, Shaikh, who also works as a fabricator, claimed he was hired by four people, including a woman, to kill Sanghavi, the official said.

"As of now, we have arrested one person and questioning is going on of few more," Senior Police Inspector of N M Joshi Marg police station, Pandit Thorat said.

Sanghavi, a resident of upscale Malabar Hill area in South Mumbai, used to travel to Kamala Mills compound in Parel, Central Mumbai, where his office was located daily.

His family members lodged a missing person complaint at the N M Joshi Marg Police Station Central Mumbai when he did not return home.

His car was found abandoned Friday at Koparkhairane in adjoining Navi Mumbai with blood stains on its rear seat, the police said earlier.

Sanghavi's phone was switched on for a few minutes in Navi Mumbai after he went missing, the official said, adding the phone has been found with Shaikh.

Shaikh kept changing his statements after he was detained and questioned. He did not name the mastermind and tried to change the direction of the investigation by giving misleading information, the official added.