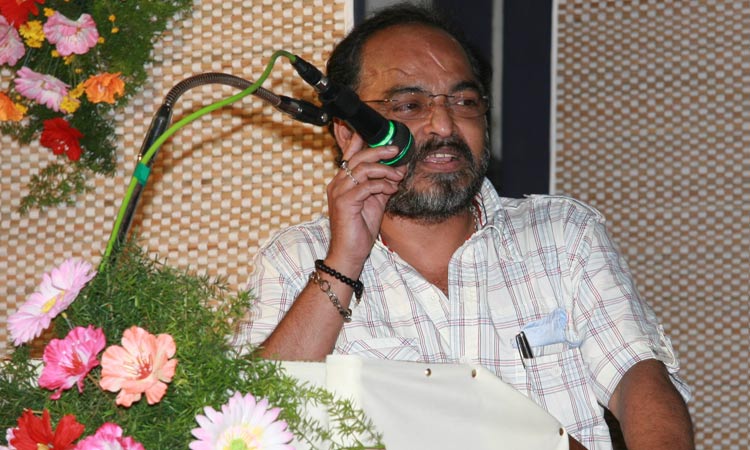 A Johnson & Johnson subsidiary caught in a controversy over faulty hip replacement systems has opposed RTI disclosure of crucial documents it submitted to the country’s drug regulator for seeking import clearance for these devices, the CIC has said.

The commission, however, said it found no impediment in directing disclosure of these compliance documents.

Among the records whose disclosure the DePuy Medical Private Limited, the Johnson and Johnson subsidiary, has opposed was an indemnity clause, said Mukesh Jain, the RTI applicant who had sought the information from Central Drugs Standard Control Organisation (CDSCO).

The indemnity clause makes companies liable for compensation to patients globally in the event of their equipment being found faulty.