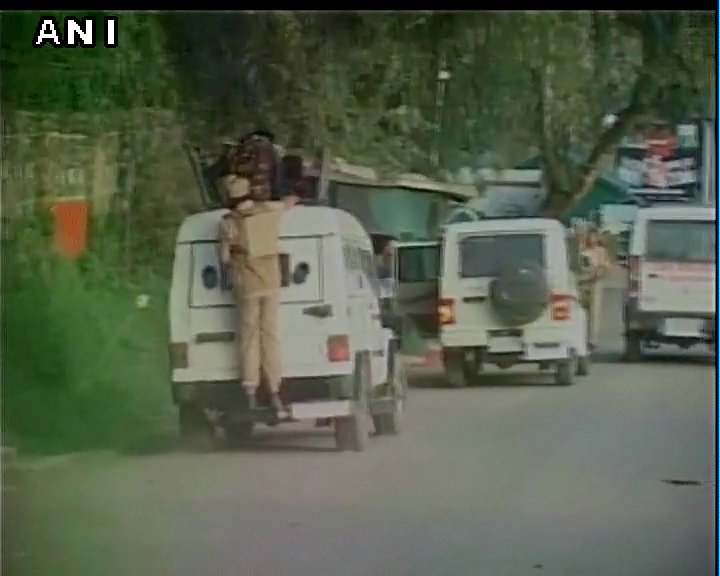 Srinagar: Five militants were killed on Saturday in a gunfight with the security forces in Jammu and Kashmir's Kulgam district, police said.

Upon receiving a tip-off about the presence of militants, the security forces on Friday night cordoned off Chowgam village of Qazigund area and launched a search operation.

According to the police, there were no casualties on the security forces side.

Meanwhile, clashes broke out between civilian protesters and the security forces at the gunfight site, the police said.

Train services between Srinagar and the Bannihal town that passes through Qazigund area have been suspended.

Mobile internet services have also been suspended in Kulgam.