Depreciation of rupee would jack up prices, IMF warns 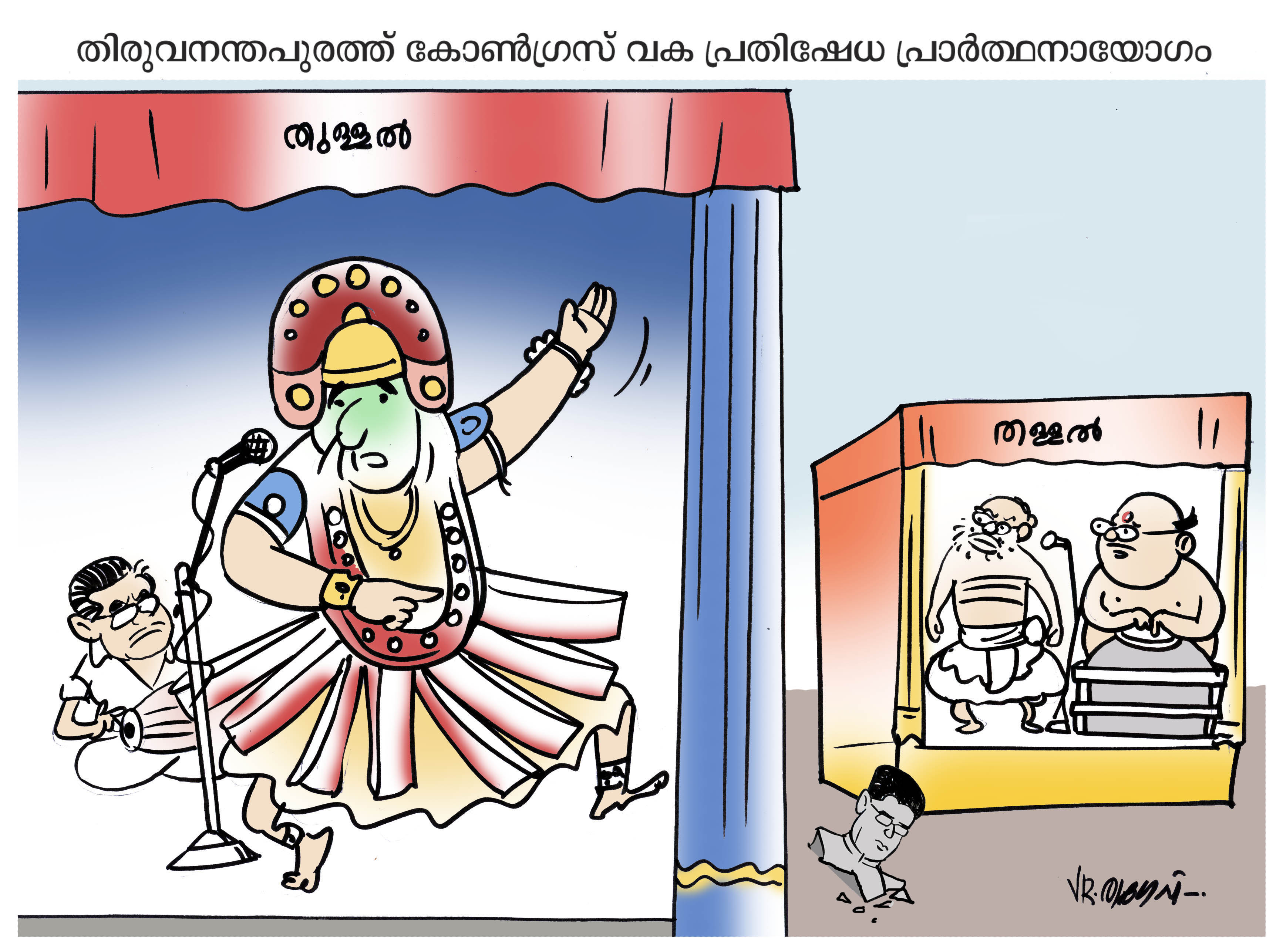 Washington: The real effective depreciation of the Indian rupee this year as compared to December 2017 is between six and seven per cent, according to the IMF which warned that it would jack up the prices of imported goods such as oil and petroleum products, potentially putting an upward pressure on inflation.

Since the beginning of the year, the Indian rupee "has lost about 11 per cent of its value in nominal terms vis a vis the US dollar", the International Monetary Fund (IMF) spokesperson, Gerry Rice said.

He was responding to a question on the fall of the Indian currency in the last few months.

He, however, said the currencies of many of India's trading partners, including those in the emerging markets, too have depreciated against the dollar.

"As a result, so far this year the real effective depreciation of the Indian rupee compared to December 2017, by our estimates, is between six and seven per cent," Rice said.

Observing that India is a relatively closed economy, he said the contribution of the net exports to growth in the April to June quarter was again stronger than expected and the real depreciation of the rupee can expected to reinforce this trend.

"On the other hand, the depreciation will obviously raise the prices of imported goods such as oil and petroleum products, potentially putting an upward pressure on inflation," he said.

The Reserve Bank of India has taken the rising oil import prices into the account when it raised the policy rates in its last two meetings, he noted.

Referring to a recent report of the IMF on India, Rice said the Indian economy is recovering strongly from the two transitory disruptions in recent years - the Goods and Services Tax (GST) and demonetisation.

India announced the demonetisation of all Rs 500 and 1000 banknotes in November 2016 to crack down on the use of illicit and counterfeit cash.

"Growth has been gradually accelerating in recent quarters, with strength in both consumption and investment, which have helped the economy," he said.

Noting that the first quarter growth figures were somewhat stronger than the IMF had anticipated, Rice said the world body will be reviewing its forecast for India, taking account of it and the recent global developments.

Rice said the IMF continues to assess the impact of demonetisation on an ongoing basis.

"The demonetisation did hinder the money supply, creating cash shortages, which also somewhat dampened consumer and business sentiment," he said, adding, it resulted in relative slowdown in growth.

"On the other hand, its positive effects, I think, included enhanced digitalisation and higher formalisation of economy, which would help raise, amongst other things, the revenue and tax compliance," he said.

According to the IMF spokesperson, there are already some signs of its positive effects.

"The growth in the number of new taxpayers, as documented by the Ministry of Finance, has been substantial in recent years," he said, adding it is being monitored on an ongoing basis.