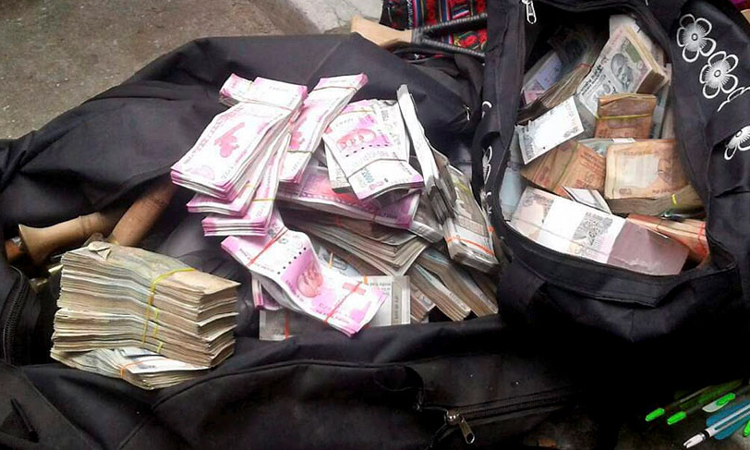 Acting on a tip-off, the city police's Special Task Force (STF) personnel challenged a resident of Malda district, Mujibur Sk, in the Esplanade area and seized 250 fake notes of Rs 2,000 denomination from his possession.

The accused would be presented at a city court on Tuesday.