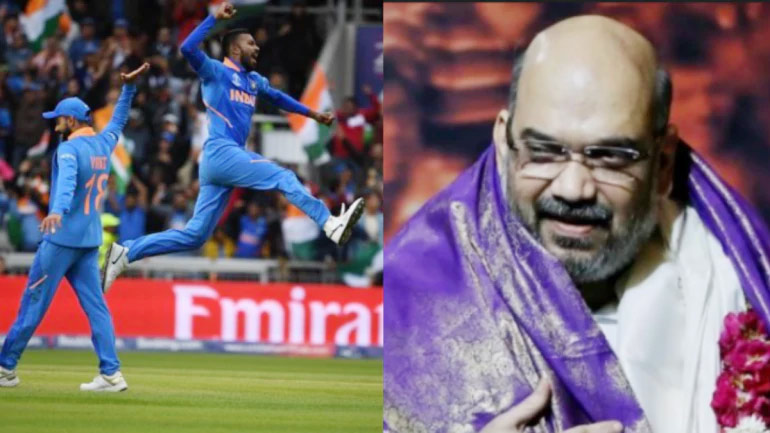 New Delhi: Terming the ordinance making the practice of triple talaq or instant divorce a punishable offence as historic, BJP president Amit Shah today said it is also a matter of introspection and guilt for those political parties which forced Muslim women to suffer from it due to their vote bank politics.

Hailing Prime Minister Narendra Modi and the Cabinet's nod to the ordinance, Mr Shah tweeted that the decision will allow Muslim women to live with dignity in society.

Targeting opposition parties such as the Congress, he said, "This ordinance is also a matter of guilt and introspection for them as they forced Muslims women to suffer from this bad practice for decades due to their vote bank politics."

The Union Cabinet today approved an ordinance to ban the practice of instant triple talaq, with Law Minister Ravi Shankar Prasad saying there was a "compelling necessity" to bring the measure as instances of 'talaq-e-biddat' continued unabated despite the Supreme Court striking it down.

Under the proposed ordinance, giving instant triple talaq will be illegal and void and will attract a jail term of three years for the husband.