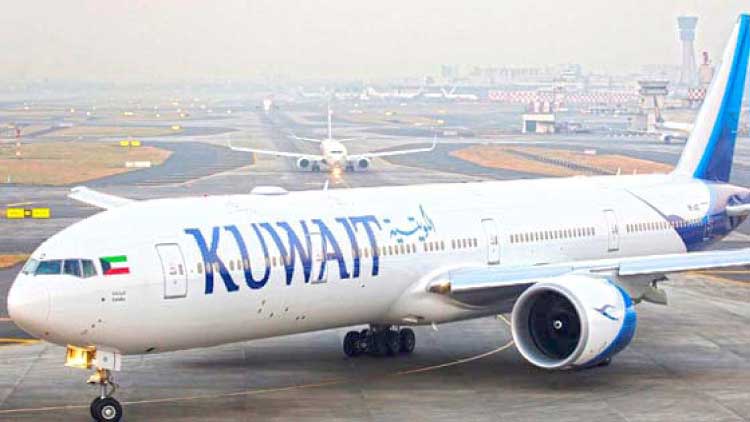 New Delhi: Several passengers on a Jet Airways flight from Mumbai to Jaipur Thursday suffered nasal and ear bleeding as the airline crew failed to control cabin pressure problem, according to a senior official said.

"During climb, the crew forgot to select bleed switch due to which cabin pressurisation could not be maintained. As a result, oxygen masks got deployed," the official at aviation regulator DGCA said.

The Boeing 737 aircraft returned to Mumbai due to "loss of cabin pressure" and the pilots have been taken off duty pending investigation, a Jet Airways spokesperson said.

"Out of 166 passengers on board, 30 passengers are affected... some have nose bleeding, few have ear bleeding and some are complaining of headache," he added.

The official said all the affected passengers are being attended to by doctors at the airport.

According to the airline, the aircraft landed normally in Mumbai.

"All guests were deplaned safely and taken to the terminal. First aid was administered to few guests who complained of ear pain, bleeding nose etc," it said.

An official at Aircraft Accident Investigation Bureau (AAIB) told PTI that going by the preliminary information, it could be a case of negligence on the part of the pilots since controlling cabin pressure control is part of check before operating a flight.

The official said the DGCA would look into the incident first and then a decision would be taken on whether the matter should be referred to the AAIB.

Serious incidents and accidents are referred to the AAIB for further investigation.