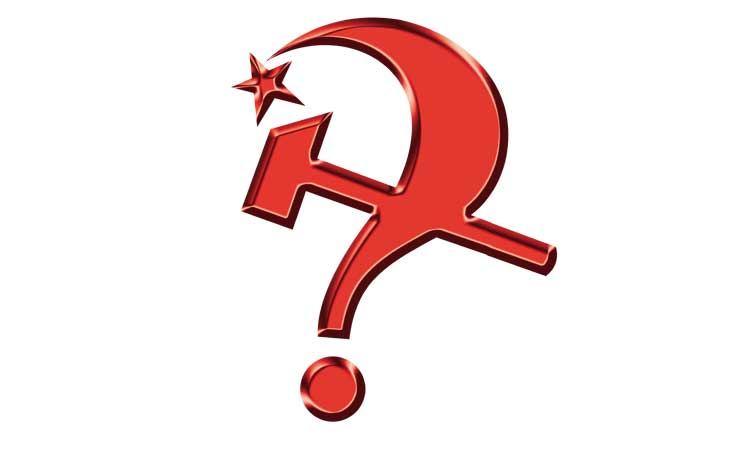 New Delhi: Terming the 'triple talaq' ordinance cleared by the Union Cabinet "undemocratic and uncalled for", the CPI-M on Thursday said that it tantamounts to bypassing Parliament where a bill on the issue is pending.

"The ordinance brought about by the central government is uncalled for and is motivated by considerations other than the welfare of Muslim women," Communist Party of India-Marxist (CPI-M) said in a statement here.

"The bill is pending in the Rajya Sabha and requires full discussions, including reference to a Select Committee. The ordinance is an undemocratic step of bypassing Parliament," it said.

The CPI-M said that 'talaq-e-biddat', or instant divorce, has already been declared illegal by the Supreme Court, but the Narendra Modi government brought a bill that has made a "civil wrong a criminal offence" with the prescription of a three-year jail term for the offender.

"It is an ill-conceived measure that will not help protect the affected women. There are other flaws in the bill that need to be rectified. This ordinance is designed to serve the political interests of the ruling party (BJP) and cannot be accepted. Parliament should adopt a revised legislation in this regard," the CPI-M said.

The Union Cabinet on Wednesday approved the ordinance that makes 'triple talaq' a criminal offence. The ordinance will be sent to the President for approval.

It comes against the backdrop of the government's inability to get the bill on the issue passed in the last monsoon session of Parliament.

The government said it brought the ordinance as instances of 'triple talaq' "continue unabated" in spite of the Supreme Court declaring it unconstitutional. The Lok Sabha has passed the bill, which is now pending in the Rajya Sabha.