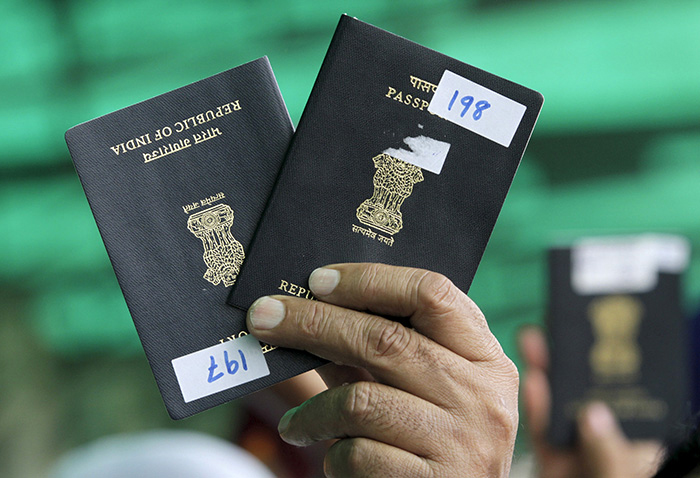 New Delhi: Delhi Police have arrested a 39-year-old Chinese man, who had been living in the country with an Indian passport for at least six years, an official said here on Friday.

A case has been registered against Tsao Lung for violating the Passport Act and the Foreigners Act along with cheating and forgery under the Indian Penal Code. His illegally obtained passport and Aadhaar card have been seized.

The police official told IANS on Friday that Tsao had been living in India with the name Charlie Peng. He was arrested on September 13 from north Delhi's Majnu Ka Tilla.

However, no case was filed under the Official Secrets Act amid rumours that he was running a spy ring.

"We can't confirm whether he was here as a secret agent. However, in the course of investigation, we won't rule out that possibility," the official said.

According to the police, he married a from Mizoram and was currently staying in Gurugram.