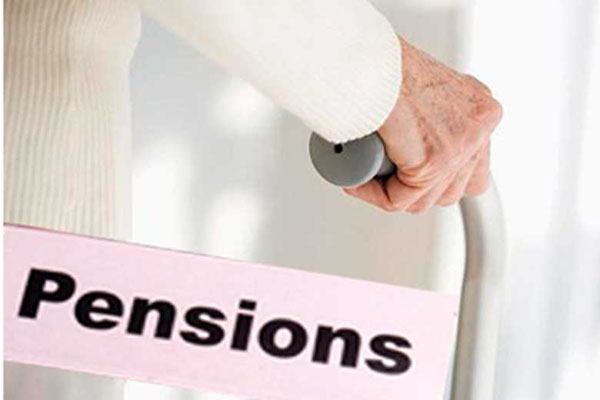 New Delhi: Fifty eight million people in India are living without pension or any other form of assistance, civil society organisation Pension Parishad has said.

Citing the State of Pensions in India Report 2018, Economist Prabhat Patnaik said the Central government spends as little as 0.04 per cent of the GDP for its flagship Indira Gandhi National Social Assistance (IGNOAPS) programme for ensuring income security for the elderly.

"It will cost only about 1.6 per cent of the present-day GDP to ensure 90 per cent of the elderly population a pension of Rs 2,500 per person every month," Patnaik said.

According to National Social Assistance Programme (NSAP), a welfare programme administered by the Ministry of Rural Development, 80 million elderly people in India are entitled to a pension of Rs 200 per month.

The organisation also pointed out that countries like Nepal, Bolivia, Lesotho, Bostwana, Ecuador -- all much smaller economies as compared to India -- ensure better social pensions for their elderly citizens.