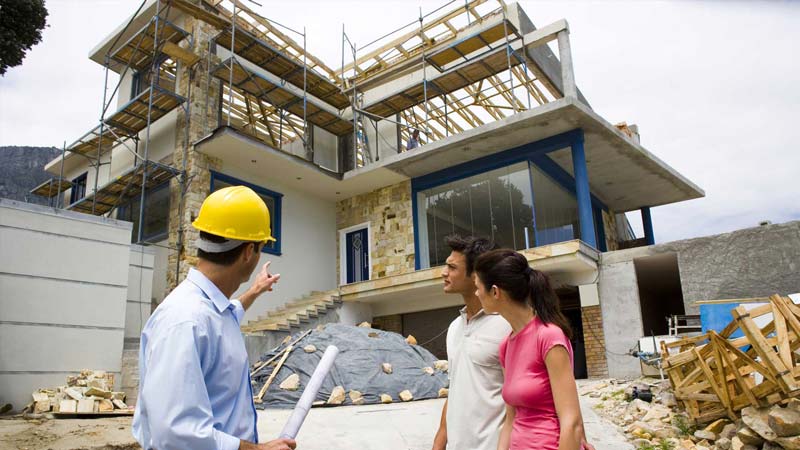 The Supreme Court on Wednesday lifted its August 31 order staying construction activities in landslide-hit Uttarakhand for not placing on record in court its solid waste management policy.

The court also clarified that there is no stay on construction in Maharashtra too. A three-judge Bench led by Justice Madan B. Lokur had ordered a freeze on construction activities in defaulting States and Union Territories.

It had imposed a fine of Rs 3 lakh each on Maharashtra and Uttarakhand, along with Madhya Pradesh and the Union Territory of Chandigarh, for not complying with a July direction of the apex court to place on record their respective policies under the Solid Waste Management Rules, 2016.

While Maharashtra lawyers blamed a “communication gap,” as the State had already framed a policy in 2017, the Uttarakhand side submitted its policy was awaiting Cabinet approval.

Uttarakhand said it had been hit by calamity and the fine imposed on them should be channelled for rescue operations in the State.

It described how landslides have caused the appearance of an artificial lake in Tehri Garhwal area and around 13 villages were in danger. The court allowed the plea.

Andhra Pradesh, which was ordered to pay a fine of Rs 5 lakh for not even making an appearance in the last hearing on August 31, also pleaded the court for relief along with Odisha and Chandigarh.

The court asked them to file applications but not before rebuffing them for making an appearance now after being stung by the August 31 order. “The builders must have gone after you after our order,” Justice Lokur told the States.

The Odisha counsel ascribed the lapse due to some “confusion” on its part during the August 31 hearing. “Everybody is confused when it comes to implementation of law,” Justice Lokur reacted.

At one point, the Uttarakhand counsel blamed the Centre for not filing a national policy on solid waste management. But Additional Solicitor General A.N.S. Nadkarni referred to the ‘Swachh Bharat Abhiyan’ initiative in answer.

Towards the end of the hearing, the court questioned Maharashtra about the utilisation of cess collected under the Building and Other Construction Workers (Regulation of Employment and Conditions of Service) Act, 1996. It sought a reply from Maharashtra by September 11 on what steps had been taken to use the funds for the welfare of construction workers in Mumbai.

On August 31, the Bench had said it was “pathetic” that some States and Union Territories have not bothered to frame their respective solid waste management policies even two years after the Rules came into existence in 2016.