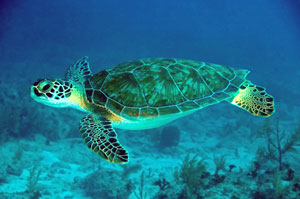 The funds will come through Agence Française de Développement (AfD) under a pact signed between India and France for the initiative, which has been named as "Mobilise Your City" (MYC).

"MYC is part of an international initiative which is supported by the French and the German governments and was launched at 21st Conference of Parties (COP21) meeting in December, 2015," a statement from the Ministry of Housing and Urban Affairs (MoHUA) said.

According to the ministry, the initiative is to help Nagpur, Kochi and Ahmedabad reduce their Green House Gas emissions related to urban transport at local level and to help India improve its "sustainable transport policy".

The cities will get technical assistance in planning and implementation of sustainable urban transport projects, support in strengthening institutional capacity for regulating, steering and planning urban mobility, and help in learning from mobility formats in use in other cities, said the statement.

The pact was signed by Minister of State, MoHUA, Hardeep Singh Puri, and Ambassador of France in India, Alexander Ziegler.