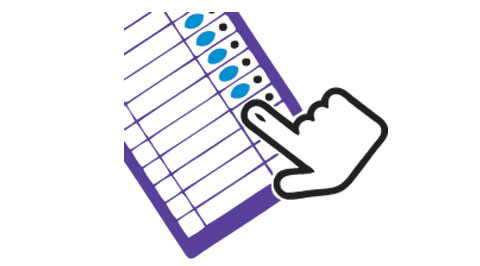 Polling was held for 95 Lok Sabha seats in 11 states and the union territory of Puducherry with Tamil Nadu witnessing contest in 38 constituencies.

Fourteen seats in Karnataka also went to polls along with 10 in Maharashtra, eight in Uttar Pradesh, five each in Assam, Bihar and Odisha, three each in Chhattisgarh and West Bengal, two in Jammu and Kashmir and one seat each in Manipur and Puducherry.

Elections were also held in 35 assembly constituencies in Odisha while bypolls are being held in 18 assembly segments in Tamil Nadu.