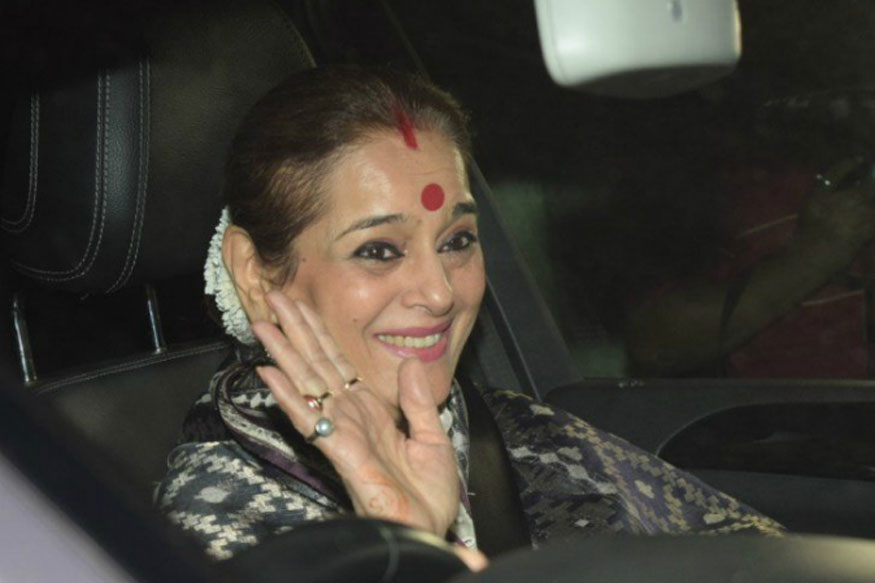 Accompanied by SP MP Dimple Yadav and Shatrughan Sinha, Poonam filed her papers at the Collectorate as the candidate for the SP-BSP-RLD alliance in the seat, which goes to polls on May 6.

Clad in a green saree, the SP nominee, who had joined the party two days ago, arrived at the Collectorate in the afternoon after a road show. Thursday is the last date for filing of nominations for the seat.

Her husband, Shatrughan Sinha, was present during the filing of the nomination as well as the road show, which was taken out from the party office.

The road show up till the Collectorate passed through the main market of the state capital where Dimple Yadav was seen waving at the crowd carrying flags of the SP and the BSP.

Sinha, who had recently quit the BJP, has joined the Congress and is contesting from the Patna Sahib seat in Bihar.

The SP had Wednesday announced the candidature of Poonam Sinha from the prestigious seat.

Earlier in the day, accompanied by SP leaders, Poonam Sinha had filed another set of papers at the Collectorate.

While BJP candidate Rajnath Singh is seeking re-election from Lucknow, Congress has named Pramod Krishnan, a veteran seer-turned-politician, as its candidate for the seat. Krishnan also filed his nomination on Thursday.