Something wrong with EVMs, need to study them: Pitroda 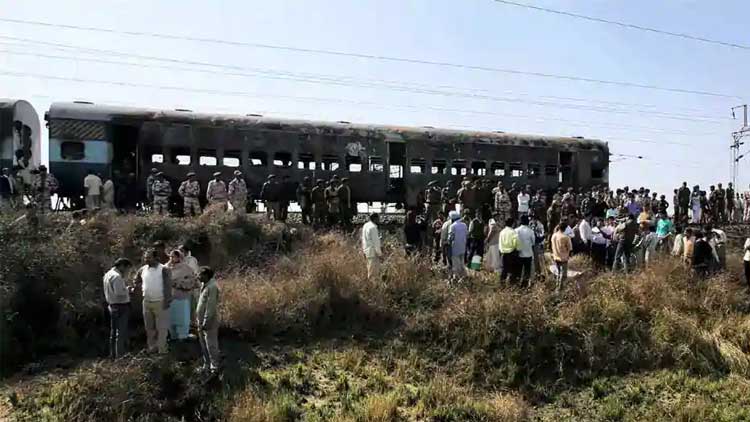 Ahmedabad: Technocrat-turned-politician Sam Pitroda said Thursday that he feels there is something wrong with Electronic Voting Machines (EVMs).

He cannot pinpoint the flaw immediately and would need to study the machine for that, the Congress leader said.

"As an engineer, as a technical expert, I am not satisfied with EVM," Pitroda said at a press conference here.

"But I have not been able to pinpoint it because I do not have an EVM. If someone gives me an EVM to study for a year, then I can say something," he said.

"You will have to understand the design, the software ....But one thing is for sure, there is something wrong with it. We do not know what is wrong with it," said Pitroda, who had served as adviser to former Prime Minister Rajiv Gandhi.

On the feasibility of the Nyay scheme announced by the Congress in its manifesto, he said it was framed after consulting experts from across the world, and makes economic sense.

"Time has come for our country to think about 50 million poorest families. It is our moral responsibility to uplift them," he said, adding that for a three trillion dollars economy, funding the scheme will not be difficult as the country's economy was growing at 8 per cent annually.

"The money will go into economy, will create jobs in rural areas," he said, adding that it will help the economy just as the National Rural Employment Guarantee Act (NREGA) did.

On Prime Minister Narendra Modi's allegation that the Congress neglected and did injustice to Gujarat, Pitroda said nobody could humiliate the state.

"Many chief ministers came and went, but Gujarat has always done well because Gujaratis do well. And they do well not just in Gujarat but also in London, America...They do well everywhere. Nobody can humiliate Gujarat," he said.

On Modi's barb that the Congress was "speaking the language of Pakistan" over surgical and air strikes carried out by the Indian forces inside Pakistan, Pitroda said, "Whatever you say, the prime minister and (BJP president) Amit Shah tag you as anti-national.

"(That) The Congress party at the right time cut Pakistan into two pieces (in 1971) should tell you enough," he added.