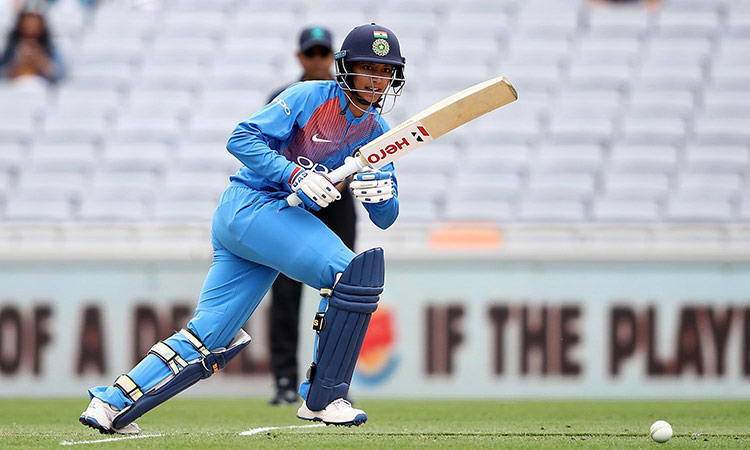 The Minister has distributed shoes in some villages of the constituency after she saw the local villagers walking barefoot.

The residents of Hariharpur village reacted promptly and on Tuesday, held a demonstration with shoes in hand. They held up placards saying that Smriti Irani should give them her address so that they could send her the shoes back.

Man Singh, a local resident who led the demonstration, said, "We are not beggars that we will accept shoes. We may be earning less but we can buy shoes for ourselves. Smriti Irani should tell us where to send the shoes back."

Another resident of the village, Ram Sundar, said that they had decided to return the shoes because Irani was using the issue to get votes.

"She is telling everyone that she has given shoes worth Rs 25,000 to the people of Hariharpur. Were we dying without shoes? She has never come to this village so how does she know that we are living without shoes?"

A local BJP leader Samir Shukla, meanwhile, said that the demonstrations were being sponsored by the Congress which is unnerved by Smriti Irani's growing popularity in the constituency.

Irani is challenging Congress president Rahul Gandhi in Amethi which goes to polls in the fifth phase on May 6.