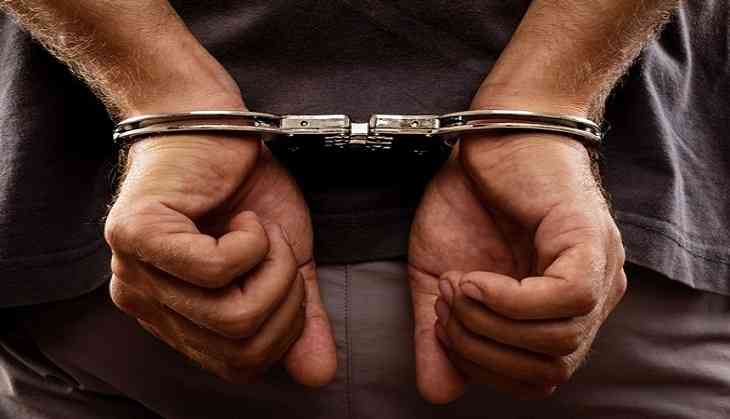 Gurugram: The Economic Offences Wing (EOW) of the Gurugram Police on Thursday arrested the General Manager (finance) of a company for allegedly committing Rs 6 crore fraud, an official said.

"The financial irregularities by Singh come to the attention of company director Sobha Shandilya in 2016 when she wanted detailed financial report. Lakhan made some excuse and delayed the process," said Subhash Bokan, PRO of Gurugram Police.

"When she asked Chaudhary to submit reports, he refused. Then the company director decided to get audit of financial transaction conducted by CA Agrawal," Bokan said.

Singh had bought immovable properties in Delhi and Gurugram from the ill-gotten money, it was alleged.

"We conducted several raids at his Dwarka house but could not catch him. On Wednesday, the EOW sleuths nabbed him from Sohna Chowk in Gurugram. He was presented before the Gurugram Civil Court, which remanded him to 4-day police custody," Bokan said.

Investigation to arrest two other accused was on, the official said.