Khurshid faces stiff challenge from 'Modi factor' and UP gathbandhan 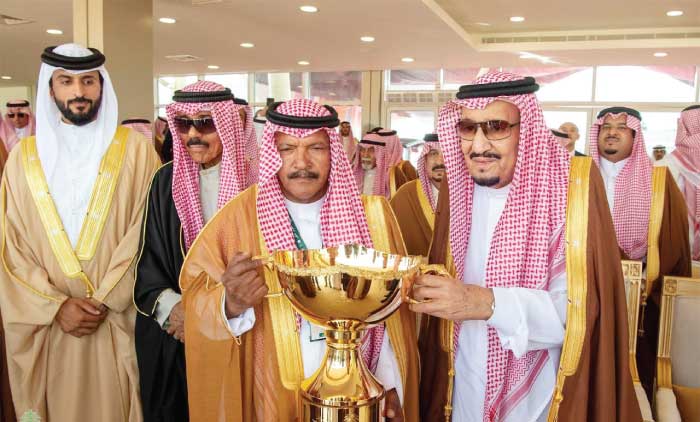 Farrukhabad (UP): Senior Congress leader Salman Khurshid is locked in a three-way electoral contest from his traditional constituency of Farrukhabad where he is facing the challenge of overcoming the "Modi factor" and outsmarting the SP-BSP-RLD coalition in capturing the anti-BJP vote.

The opponents of Khurshid, a former Union minister who has held portfolios of external affairs, law and minorities, may not be political heavyweights, but BJP's sitting MP Mukesh Rajput and BSP's Manoj Agarwal are tough opponents on a seat which is not dominated by a single caste, religion or social group.

Muslims, though a little over 14 per cent in this constituency, could still decide the fate of this Lok Sabha seat along with the Yadavs. Muslims are facing the same dilemma here that they have been confronted with in several seats in Uttar Pradesh -- whether to go for a Muslim face fielded by the Congress or go for the UP's 'gathbandhan' candidate.

They seem to be weighing options for the strongest candidate to take on the BJP. A division of Muslim votes will benefit the BJP big time, while a united vote for Khurshid or Agarwal could put them in pole position. Lodhs and Dalits are also in substantial numbers and are in a position to make a deep impact on the result.