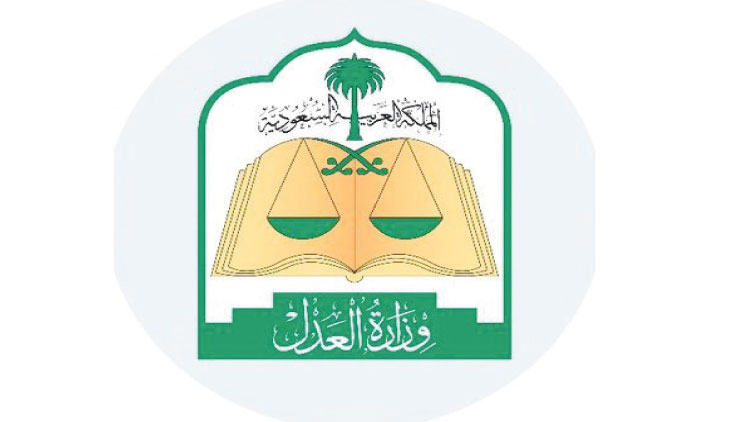 New Delhi: A Delhi court on Monday dismissed bail pleas of 15 people arrested in connection with the violence in Delhi's Daryaganj area and extended their judicial custody by two weeks.

Metropolitan Magistrate Kapil Kumar dismissed the bail applications, saying there was no sufficient ground to grant them the relief.

The court passed the order after they were produced before it on expiry of their two-day judicial custody (JC).

On court query that on what basis the accused were arrested, the police said that they had pelted stones and a deputy commissioner of police was injured among others.

While seeking bail, senior advocate Rebecca John said that the accused should not be kept behind bars since police did not have CCTV footage or any other evidence against them.

"Section 436 (mischief by fire or explosive substance with intent to destroy house, etc) of IPC does not apply. Do they have any proof, CCTV footage etc. against them," John asked.

The court on Saturday had sent them to two days' judicial custody till today.

One of those arrested had claimed he was a juvenile. However, the police said he told them he was 23.

Violence broke out in the area on December 20 when a group of agitating demonstrators resorted to stone-pelting after police tried to forcefully evict them. In the melee, one car was set on fire and several others were damaged. The protest was against the new citizenship law.