Leading crowds to violence is not leadership: Army Chief 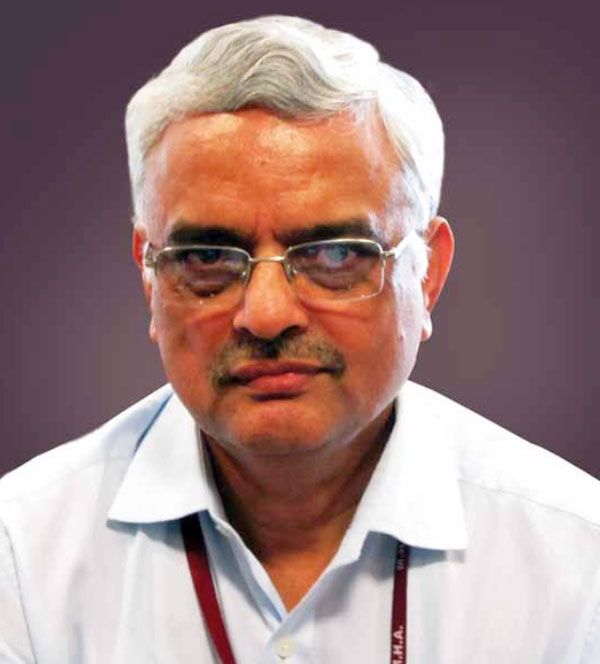 During the event, Union Minister of Health and Family Welfare Harsh Vardhan was the guest of honour.

Indirectly hinting about violence and arson during agitation over the Citizenship Amendment Act across the country, General Rawat pointed out: "Leaders are not those who lead people in inappropriate directions, as we have witnessed in a large number of universities and college students... they are leading masses to carry out arson and violence in our cities and towns".

He stressed: "This is not leadership."

This is the first time General Rawat, who is to retire on December 31, made a statement over prevailing law and order situation in the country.

General Rawat is among the top contender for the post of Chief of Defence Staff (CDS), the Principal Military Adviser to the Defence Minister on tri-services matters.

Rawat was commissioned into the 5th battalion of 11 Gorkha Rifles on December 16, 1978.

On December 16, the Central government announced that Lt Gen Manoj Mukund Naravane will be the next Chief of Army Staff leading the 1.3 million-strong force after General Rawat retires. Lt Gen Naravane is currently serving as Vice Chief of the Army.