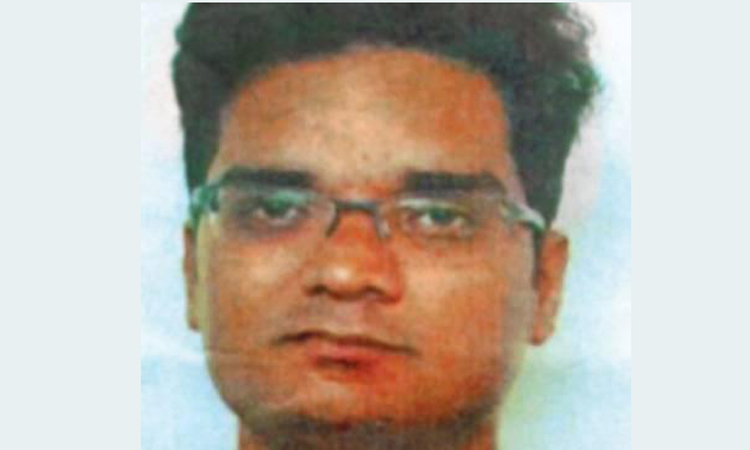 Bhopal: Despite high demand, 18 seats at the Indian Institute of Technology-Roorkee (IIT-Roorkee) have remained vacant for this academic year, an RTI query revealed. The HRD ministry in August this year had claimed that all seats in various IITs have been filled.

Activist Chandrashekhar Gaur in a Right to Information query had asked that after the counselling process at various IITs in the country was over, how many seats remained vacant and what steps were being taken to fill them?

The Central Public Information Officer, in the reply, said: "The desired information is not available with the office of JEE Advance, Roorkee. This can be obtained from different institutions". Thereafter, the query was forwarded to the academic affairs office of IIT-Roorkee.

The academic affairs office said, "Even after extending the admission date to July 31 from the earlier July 20, a total of 18 seats remained vacant in the undergraduate programme."

The information pertains particularly to IIT-Roorkee while there are 23 IITs in the country. However, details are still awaited about how many seats are vacant in all these institution.

IIT-Roorkee was the organiser of this year's JEE (Advance) Examination. The institute had also made headlines when its students got offers of Rs 60 lakh to Rs 1.5 crore annual salary package.

In another RTI query last year, Gaur got the information from IIT-Madras that in the academic year 2017-18, a total of 119 seats went vacant at various IITs.

This information raises questions over claims by the Ministry of Human Resources Development in which it had said that for the first time all the seats at all 23 IITs have been filled.

HRD Higher Education Secretary R. Subrahmanyam in a tweet had said: "There have been a total of 13,604 undergraduate admissions in IITs this year with nil vacant seats. This is the first time ever to fill all seats in all IITs leaving no vacant seats which has been achieved by proactive cooperation of all IITs".