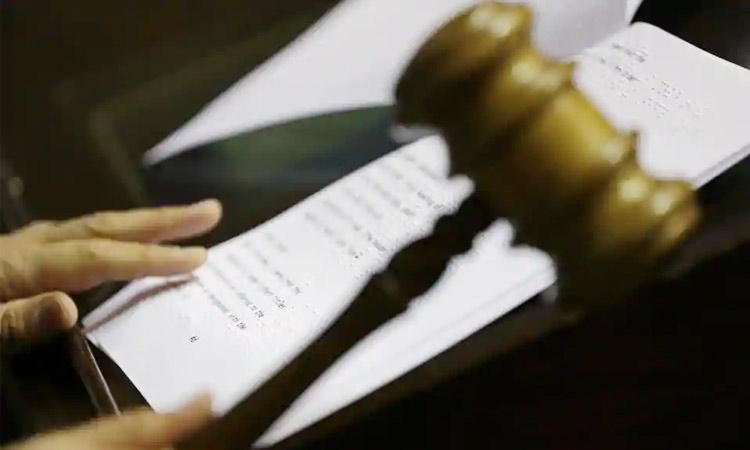 Hyderabad: The Telangana High Court on Friday directed authorities to preserve, till December 9, the bodies of all four accused gunned down by police near Shadnagar town during investigation into woman veterinarian's gang-rape and murder.

The court issued the direction after an emergency hearing late Friday evening. Various human rights and women's organisations made a representation in the office of the Chief Justice, requesting judicial intervention into what they called "extra-judicial killings" of the four accused.

The matter will come up for hearing before a bench headed by Chief Justice R. S. Chauhan on December 9.

All the four accused were killed by police in an alleged exchange of fire near Shadnagar town early Friday. Police claimed that the accused snatched weapons from police party and opened fire and in the retaliatory fire by police, all four were killed.

The bodies of the four youth were shifted to government-run hospital in Mahabubnagar, where the autopsy was done. The bodies were preserved in the hospital's mortuary.

Advocate General B.S. Prasad informed the High Court that a team of forensic experts from Hyderabad's Gandhi Hospital conducted the autopsy and the entire process was videographed. The court directed that the video be handed over to the Mahabubnagar district judge, who, in turn, will submit the same to the bench.

The petition, signed by as many as 15 organisations, alleged that the encounter was carried out in violation of the Supreme Court guidelines.

They sought autopsy by experts from New Delhi or from states other than Telangana and Andhra Pradesh. They also sought orders to constitute an independent court-monitored committee to examine FIRs registered in the case, records of government vehicles used by all police officers engaged in the encounter, their call details records and the preservation of evidentiary material.

The groups also demand that all police personnel who participated in the killing of four accused be immediately arrested and prosecuted. They said the investigation into this case should be handed over to the Central Bureau of Investigation (CBI) since the Telangana Police cannot be trusted to be fair in the matter.