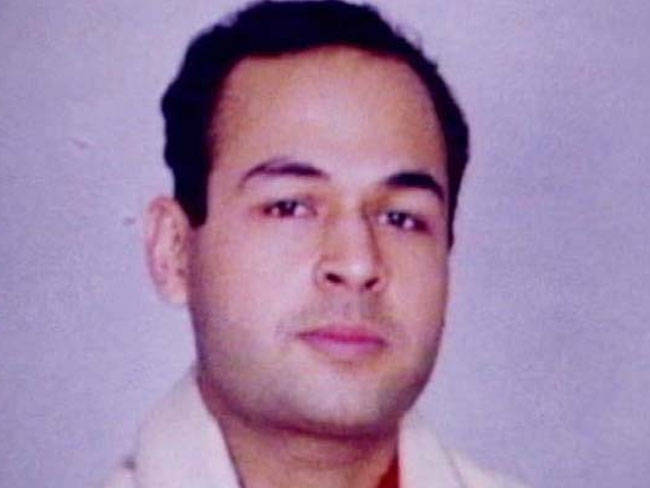 Muzaffarpur (Bihar): A court here has directed the CBI to conduct an inquiry against Bihar Chief Minister Nitish Kumar and two senior bureaucrats in connection with the Muzaffarpur shelter home sex scandal.

The special POCSO court here passed the order on Friday on an application filed by an accused, Ashwani, a self-styled medical practitioner who allegedly used to inject the home's inmates with sedatives before they were subject to sexual abuse.

Ashwani had alleged in his petition that the CBI was "suppressing facts" in course of the investigation which would come to light if the roles of "former DM, Muzaffarpur, Dharmendra Singh, senior IAS officer Atul Kumar Singh, former divisional commissioner of Muzaffarpur and currently principal secretary, the Social Welfare Department, and Chief Minister Nitish Kumar" were probed.

POCSO judge Manoj Kumar directed the CBI to conduct an inquiry against the aforementioned people.

The trial in the high-profile case was transferred vide order dated February 7 to the Special POCSO court at Saket in Delhi where hearing is likely to commence from next week, CBI sources said.