The victory of 'Shaheen Bagh' in Seemanchal 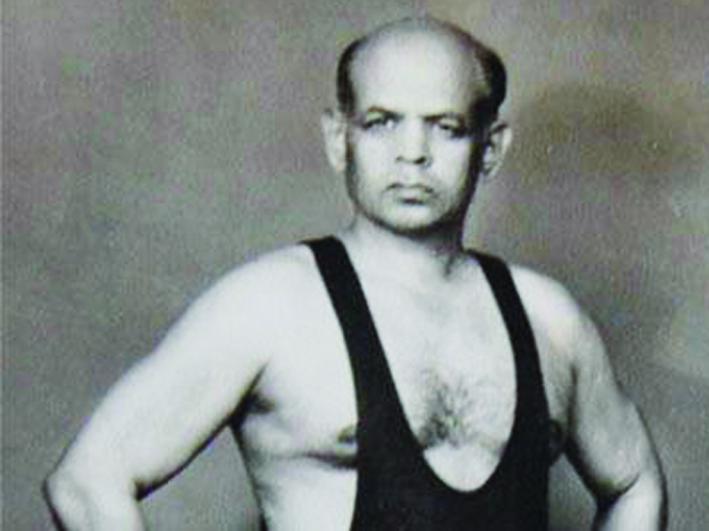 The Hague: Against the backdrop of the Pulwama terror attack, India battled Pakistan in the International Court of Justice (ICJ) by asserting that the trial of Indian national Kulbhushan Jadhav in Pakistan did not meet minimum standards of natural and human rights and urged the court to declare that his detention since 2016 for espionage was "unlawful" and order his release.

India also insisted on consular access for Jadhav, a former naval commander awarded death sentence by a Pakistani military court in 2016 in an alleged espionage case, and accused Pakistan of denying him diplomatic access despite 13 reminders.

Appearing on behalf of India, eminent counsel Harish Salve accused Islamabad of committing serious violations of various provisions of the 1963 Vienna Convention and other laws and protocols.

Arguing before the court of 16 judges, presided over by ICJ President Abdulqawi Ahmed Yusuf and including India's former Supreme Court judge Dalveer Singh Bhandari, Salve said Jadhav's continued custody without consular access should be declared "unlawful" and the court should order his release.

"Among other things, considering the trauma he has been subjected to for three years, it is in the interest of justice and making human rights a reality, the court should direct his release," Salve said, adding Pakistan was using him as a propaganda tool.

A former Solicitor General of India, he was presenting his arguments after India and Pakistan filed memorials and counter-memorials in the case in which the ICJ had in May 2017 stayed Jadhav's execution.

"I consider myself honoured to present India's case here to save an innocent Indian. The basis on which India is pursuing the case are: First issue relates to construction of the Vienna Convention and consular access was not granted," Salve said, accusing Pakistan of raising issues that have no relevance to the case.

He said the trial by Pakistan failed in following even the minimum standards of natural and human rights. Pakistan asserts Jadhav was arrested but India maintains he was abducted. Jadhav's continued custody without consular access should be declared unlawful.

"There is no manner of doubt that Pakistan was using this as a propaganda tool. Pakistan was bound to grant consular access without delay. On March 30, 2016, India reminded Pakistan of its request of consular access (for Jadhav) and received no reply. 13 reminders were sent by India on various dates.

"Pakistan did not disclose the date of detention as well. No document of Jadhav's trial was given to India. Despite repeated attempts for immediate consular access, Pakistan has not done that so far," he said.

Salve said finding itself bereft of any substantive defence, Pakistan has raised a host of issues that do not have relevance to the issue. "Pakistan runs unmerited defences. It mis-states the law, misreads commentaries and relies on material that is not recognised having any precedential value."

Having failed in its propaganda in a feeble attempt to counter global criticism of its role in cross-border terrorism, Pakistan has sought to raise issues like India's refusal to allow freewheeling inquiry into high functionaries without even disclosing the fundamental elements of the alleged offences that have been investigated, he said.

Referring to Jadav's passports, allegedly seized from him, the Indian counsel said it was India's case and did not call for resolution and decision by this court.

The relevant issues are, first, the Vienna Convention, second in application of its language to the conduct of Pakistan "which leads us to the step of deciding the appropriate relief to be granted", he said.

Salve further said that Pakistan was using the ICJ as a platform for propaganda and that in itself was an abuse of the court's process. The cased cited by Pakistan had no relevance to the present case, Salve added.

"Despite repeated attempts by India to sign a treaty for mutual legal assistance, Pakistan has refused. The reason is that there are several pending cases that involve terrorism," he said.

Further, Salve said that Pakistan was embarrassed to disclose the judgment in the Kulbhushan Jadhav case, the charges against him and the evidence. The story had always been strong on rhetoric and weak on facts.

He asserted that Jadhav's trial by a military court hopelessly failed to satisfy even minimum standards of due process and should be declared "unlawful".

"In the present case, review and reconsideration of case would be inadequate. The relief should be in the form of a direction to set Jadhav free.

"Rights of Kulbhushan Jadhav and India have been brazenly violated by Pakistan. Consequences must follow. Pakistan's conduct does not inspire confidence that Jadhav will get justice in Pakistan," Salve asserted.

"India has always offered consular access to Pakistan even when its citizens have been caught red-handed in acts of terrorism. It is another matter that Pakistan has never availed of the same."

While Salve concluded his opening arguments, Pakistan will have its turn to offer its counter arguments on Tuesday.