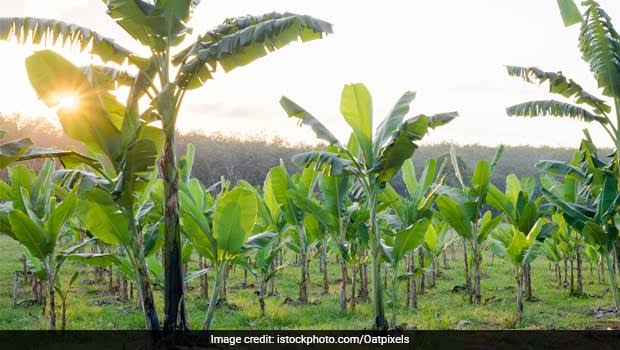 Kolkata: Kashmiri doctor residing in Kolkata alleged that some people turned up at his place post-Pulwama terror attack and threatened him to leave the city, police said on Monday.

The miscreants also threatened to harm his daughter if the medico -- a famed cardiologist -- chose to stay on in the city.

A senior officer of Kolkata Police said the doctor (name and address withheld) has made an allegation against a group of people who turned up at his place on Friday and 'asked him to leave Kolkata'.

"Based on doctor's complaint we have started an FIR, but still could not get any witness to corroborate his allegations. The investigation is going on," he said.

The doctor, in his 40s, is residing in Kolkata for more than 20 years.

Chairperson of the West Bengal State Commission for Protection of Child Rights Ananya Chakraborti told IANS: "The Chief Minister has assured the safety of the doctor and his family and I personally spoke to him after the incident."

"He has been provided security. His wife and daughter are also leading a normal life now and the family is safe," she said.