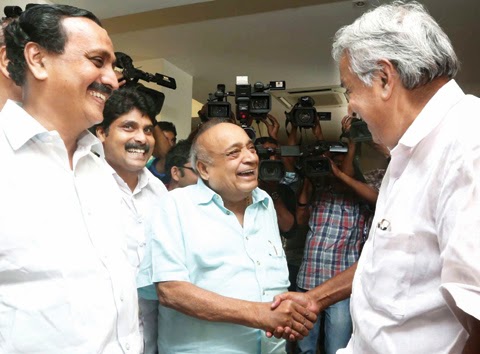 Chennai: Sitting AIADMK MP S. Rajendran died in a road accident near Tindivanam in Viluppuram district on Saturday, police said. He was 62.

Elected from the Viluppuram constituency, Rajendran was travelling in his car when it hit the median on the road.

The Lok Sabha member was severely injured and succumbed at a hospital. Three others, including the driver, have also been injured and were being treated.

Meanwhile, Tamil Nadu Chief Minister K. Palaniswami condoling Rajendran's death said it was a great loss for the party and the people of Viluppuram.