Bill to stop anti-Asian hate crimes passed in US Senate

State must pay for large part of education of students: Rahul Gandhi 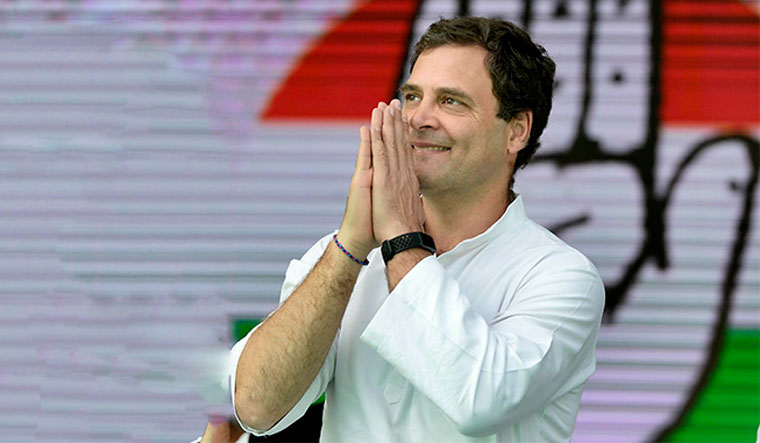 New Delhi: Congress president Rahul Gandhi Saturday alleged that the country's wealth is "concentrated" in the hands of "a few people" and asserted that the state must pay for a large part of education of students.

He said this during an interaction - Shiksha: Dasha Aur Disha -- with university students at the JLN Stadium here.

The Congress chief also claimed that the Modi government does not want to accept that there was a "job crisis" in the country.

Responding to a question, Gandhi said the share of the education sector in the budget should be increased.

Wealth is "concentrated" in the hands of "a few people", he said, and asserted that the state must pay for a "large part of education" of students.

The Congress president fielded questions from various students at the event.

A two-minute silence was also observed in honour of the CRPF jawans died in the deadly Pulwama attack on February 14 and a musical tribute was given to them.