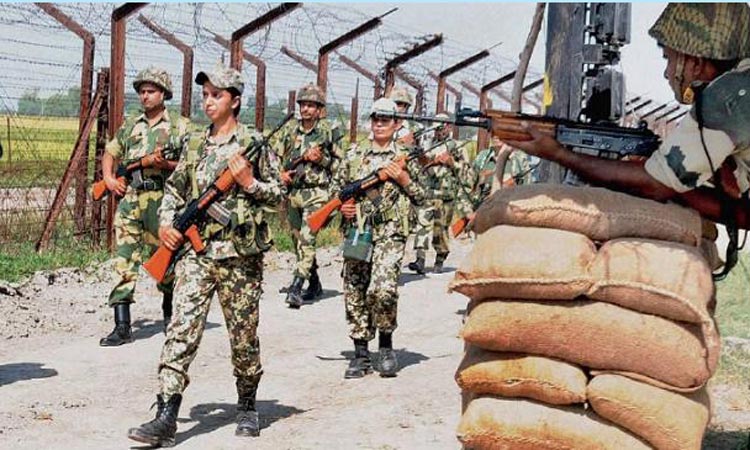 Jammu: The Indian and Pakistani armies again traded fire at the Line of Control (LoC) in Jammu and Kashmir's Rajouri district on Monday.

The two armies had traded heavy fire on the LoC in Poonch district yesterday.