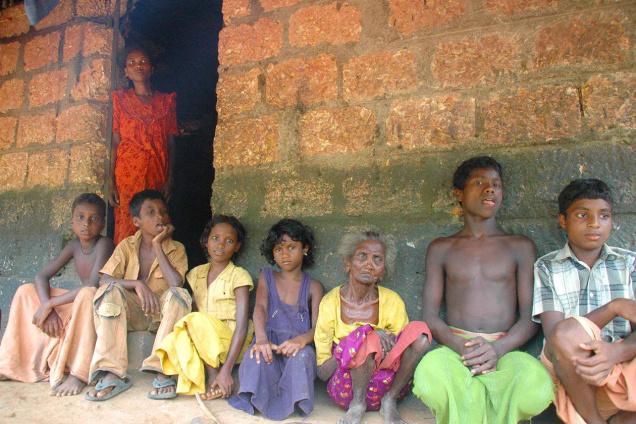 New Delhi: The Supreme Court on Thursday put on hold its own order directing eviction of tribals, including forest dwellers whose claim over the forest land was rejected.

Asking states to file details of procedure followed for rejecting the tribals' claims, a bench of Justice Arun Mishra, Justice Navin Sinha and Justice M.R. Shah put on hold its own February 13 order directing eviction of tribals in unauthorised possession of forest land.

It also pulled up the Centre for going into slumber and then suddenly approaching the bench advancing the tribals rights.

Saying the entire exercise "can't be left in the lurch", the court said that those who are not in authorised possession of forest land must go.

However, it made it clear that "mighty people" must not "encroach upon forest land under the guise of Scheduled Tribes and other forest dwellers".

When Solicitor General Tushar Mehta pleaded that there was no procedure for accepting or rejecting claims, Justice Sinha pointed to Section 9 and 10 of the Scheduled Tribes and Other Forest Dwellers (Recognition of Forest Rights) Act, 2006.

He told Mehta that there was a detailed procedure for deciding the claim over forest land, including review of the decision including appeal against it.

When lawyers representing states pleaded that they should be allowed to file sample orders of rejection and eviction as the cases could go into lakhs, the apex bench said that states must file response in all the cases of rejection.

The apex court reiterating its February 13 order asked the Forest Survey of India to undertake a satellite survey of forest lands.