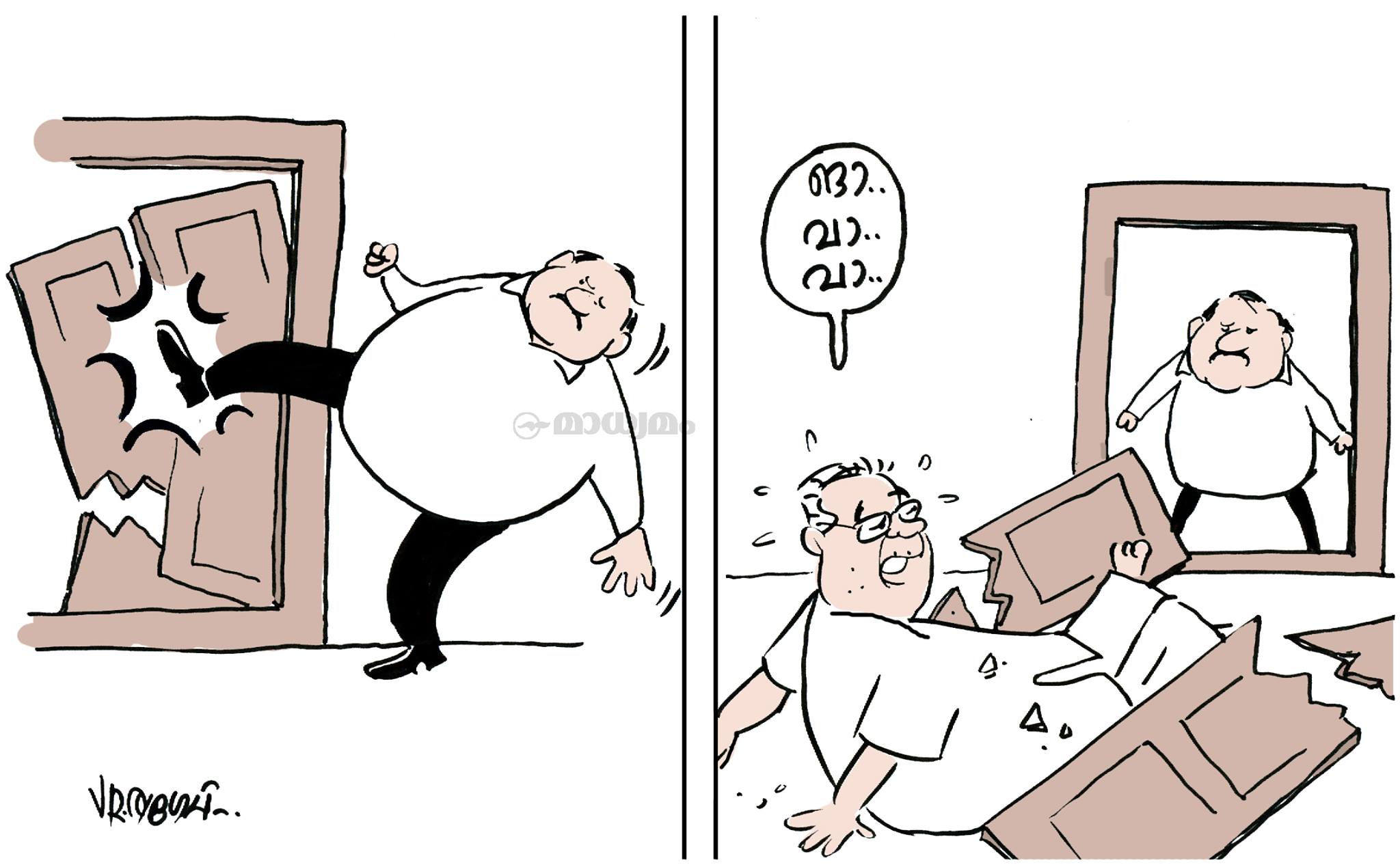 New Delhi: Critiquing the right-wing political culture, Nobel Laureate Amartya Sen said that the social inequality inherent in Hindutva translates into an acceptance of economic inequality. While speaking at the launch of "A Quantum Leap in the Wrong Direction?". The book, published by Orient Blackswan, compare the promises made in the runup to the 2014 Lok Sabha elections and the outcomes over the past five years.

Speaking at a panel discussion, Sen said that there is a connection between Hindutva psychology and exclusion. "This idea of progress being progress for som, but not for other- there is an element of religiosity in it. This basic belief that some people's progress is like everyone's progress is something that can be rooted way back in our thinking,"

He pointed out that the government emphasis on a few success stories as opposed to wider statistics was also linked to Hindutva philosophy. "The numbers game is really important. That's why Hindutva is important in this context... There's a connection between [Hindutva, and the idea that] 'numbers don't matter', and worse than that, [the idea that] 'some people don't matter," he said. "The most problematic aspect of Hindutva is the issue of the treatment of lower castes and tribes. It's not only that you can ignore some people, but that you identify who it is that you can ignore."