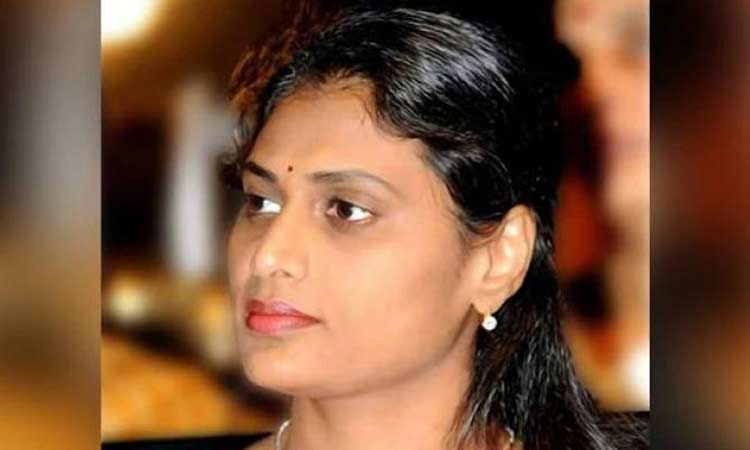 Central Crime Station (CCS) personnel arrested P. Venkatesh in Guntur town of Andhra Pradesh. A native of Prakasam district in the same state, he is a post-graduate student at a private college in Guntur.

Police tracked down the accused with the help of Google team. The accused was brought to Hyderabad and booked under section 509 of Indian Penal Code (word, gesture or act intended to insult the modesty of a woman) and section 67 of Information Technology Act (publishing or transmitting obscene material in electronic form).

Sharmila, daughter of former Andhra Pradesh Chief Minister Y. S. Rajasekhara Reddy, had last month met the Hyderabad Police Commissioner, urging him to act against those maligning her on the social media.

Sharmila, who is also a leader of YSR Congress, called on Police Commissioner Anjani Kumar to lodge a complaint against those posting objectionable material against her.

She rubbished the false propaganda linking her with the popular Telugu film actor Prabhas and alleged that it was a conspiracy by the vested interests to defame her ahead of the general elections to get political mileage.

She alleged involvement of Telugu Desam Party (TDP) in the conspiracy.