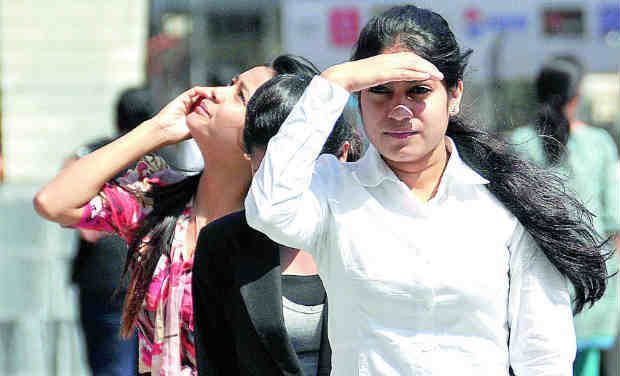 New Delhi: A Delhi Court on Monday rejected the application of BJP MP Subramanian Swamy seeking to conduct the prosecution in a case against Congress MP Shashi Tharoor, accused of abetment to suicide of his wife Sunanda Pushkar.

Additional Chief Metropolitan Magistrate Samar Vishal also transferred the case to the sessions court, which will hear the matter on February 21.

In his plea, the Bharatiya Janata Party (BJP) member of Parliament has sought to assist the court and to bring on record the Delhi Police's Vigilance Report on tampering of evidence in the case, for framing of additional charges.

Tharoor's counsel and Senior Advocate Vikas Pahwa has opposed his plea, while Public Prosecutor Atul Shrivastava said that a third party should not interfere in the case as it is a criminal trial and the matter is between the Delhi Police and the accused person.

On May 14, 2018, police submitted the chargesheet against Tharoor under several sections of the Indian Penal Code pertaining to abetment to suicide and cruelty to wife.

Pushkar, 51, died under mysterious circumstances in a hotel room in south Delhi on January 17, 2014, days after she alleged that Tharoor was having an affair with a Pakistani journalist.